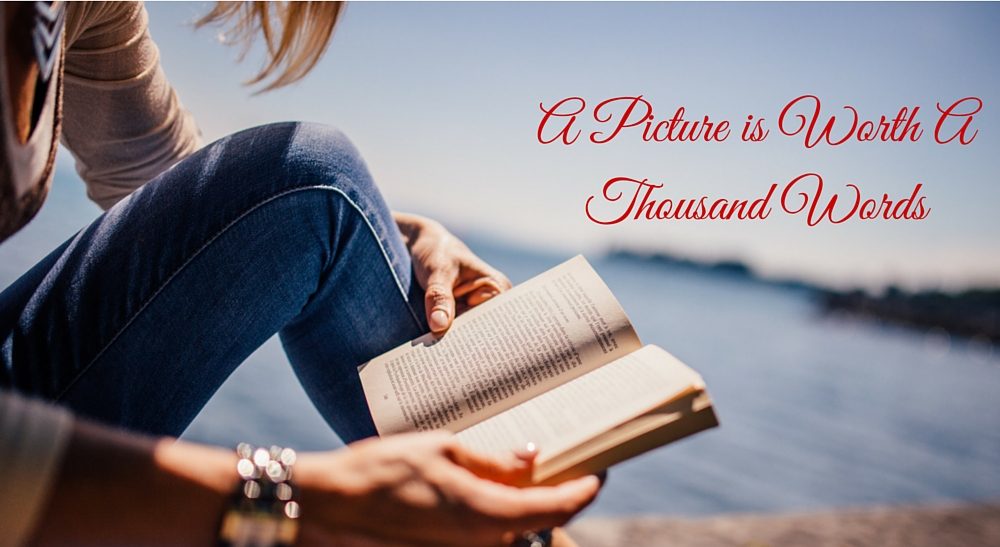 Whoever said love is the universal language of mankind did not understand the power of a photo. A picture isn’t just worth a thousand words anymore, it also conveys a thousand emotions that – when done correctly – could change the face of your website for good. 10 percent of all the pictures that mankind… END_OF_DOCUMENT_TOKEN_TO_BE_REPLACED 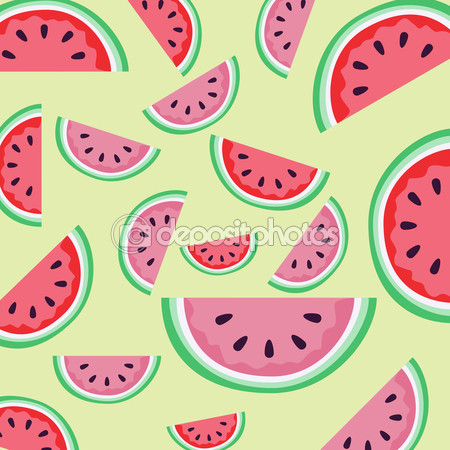 If you are a frequent reader of our website, then you know that we love stock photos, and we use them in some of our articles. We decided to explore some websites that offer them and found Depositphotos, a creative content marketplace, that allows anyone to buy and sell high-quality stock photos, vector images, and videos…. END_OF_DOCUMENT_TOKEN_TO_BE_REPLACED

Bucharest, as some of you may know, is the capital city of Romania, and has been so for just over 150 years, but the city itself is quite a bit older than that. First mentioned in 1459 when it became Vlad the Impaler’s residence, Prince of what was then known as Wallachia, the city started competing for the title of capital city, after subsequent rulers made it their court’s summer residence. It finally achieved its status as capital city after Wallachia and Moldavia united to form the Principality of Romania, in 1862. 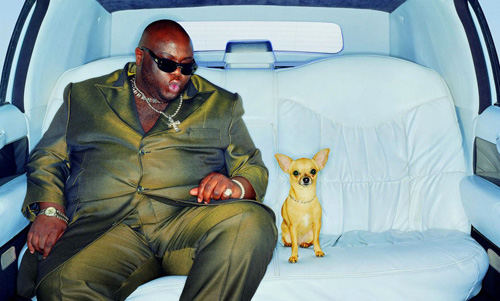 From commercial to artistic…these photographs have something in common…along with a strong visual impact they have a an amazing sometimes fun idea behind them. It will make you smile, or meditate on certain issues but it won’t leave you indifferent.