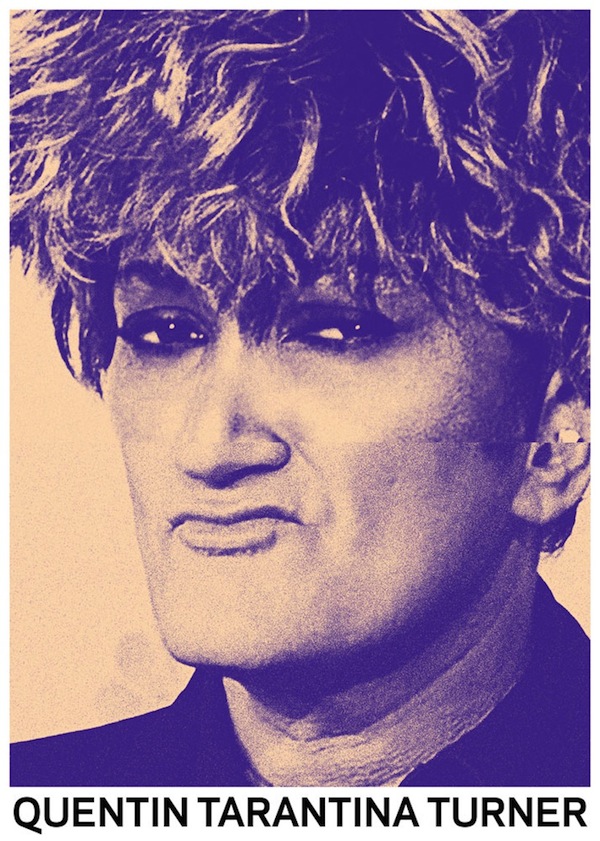 “Even though we were all celebrities to a certain extent, we all looked at each other as family.”

Our society is obsessed with celebrity and, more specifically, celebrities. Whether it is where they buy their fruit and veg from, whom they’ve met, or how their childhood was like, people love their daily dose of famous people.

Today I will be showing you some bizarre mashups of celebrities’ faces and names, made by Kalle Mattsson. But first, let’s get to know Kalle a little bit better.

Kalle is a Swedish artist, formerly based in Amsterdam, and now working in his native Stockholm, Sweden since 2012. He moved to Amsterdam back in 2004 to start studying graphic design at the Gerrit Rietveld Academie, and started working as a freelancer and an employee at Vandejong for five years, after his graduation.

Since his move back to Stockholm, he has started his own studio, which bears his name, Studio Kalle Mattsson, and works for both personal projects, as well as cultural and commercial clients.

[pixel77_quote type=”2″ quote=’“I make graphic design and images for cultural clients, commercial clients, and self-initiated projects. Each of these fields has their own energy. At the same time, as it comes naturally for me to work conceptually, to work fully idea based, I am a visual craftsman. I combine my lessons from working commercially with what I know from working independently.”‘]

He is both an illustrator and graphic designer, and it is from the graphic designer’s point of view that he starts his work. However, Kalle finds common ground between the two crafts he practices.

He is at his happiest when he does work that combines the two and always likes to keep things fresh, exciting and challenging. That is why he does not apply the same solutions to every project over and over again.

[pixel77_quote type=”2″ quote='”Although, I do enjoy working in a team, as an art director, designer or illustrator, I am a very adaptable designer; I don’t paste my standard solution to each project. I more or less start over each time, which brings me into new territory, and keeps things interesting and exciting.“‘]

Well, now that you know a thing or two about the artist, I think it is about time I show you his works. I will be the first to say that some are definitely better than others, but they generally feel like modern day pop art baseball cards, and I am a total sucker for collectibles. 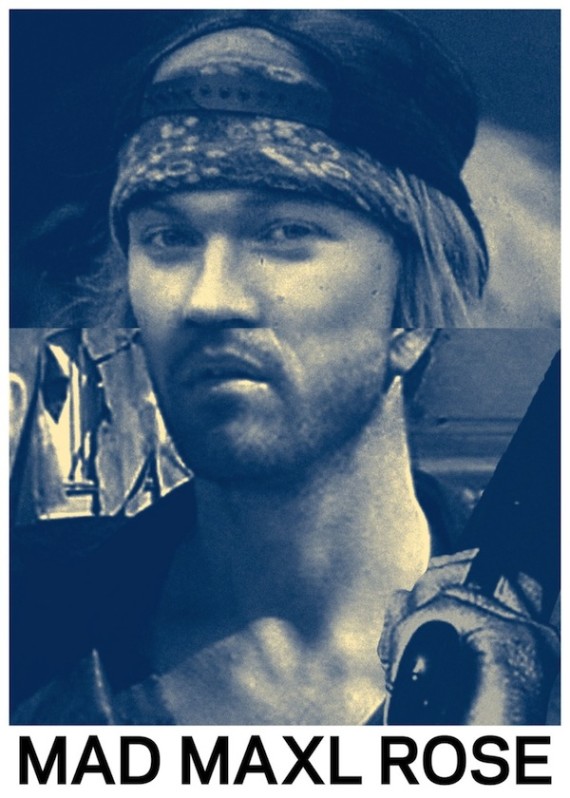 As you know the new Mad Max movie has come out, and it is absolutely insane. Every minute that I spent watching the movie was a total blast.

As for the Axl Rose part of this mashup… shall we just pretend that the past 20-something years have not happened? 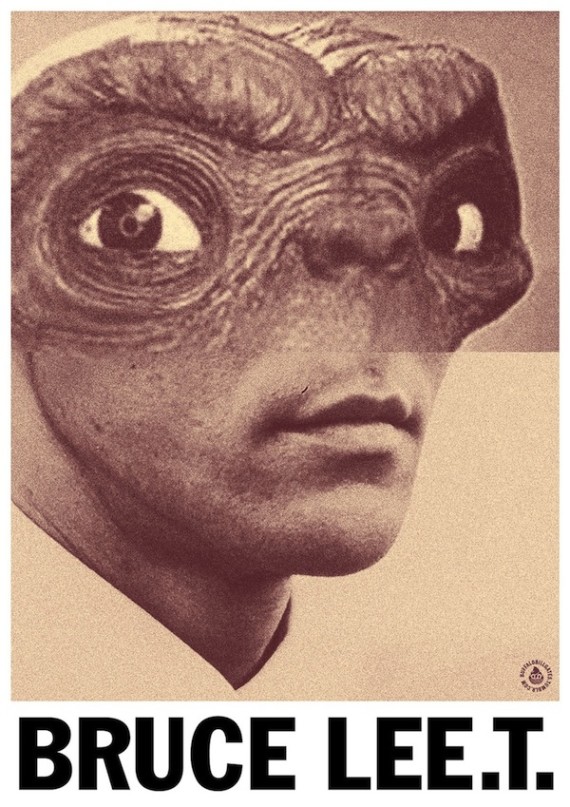 This might come as a shock to everyone, but I never really much liked E.T. There are lots of other movies out there that I feel are way more entertaining than this one.

And about Bruce Lee, I understand he was a pretty cool dude, fighting against preconceptions about minorities in America and all that, but I always just found martial arts a bit overrated. Huge thumbs up for the departed mister Lee’s activism, however. 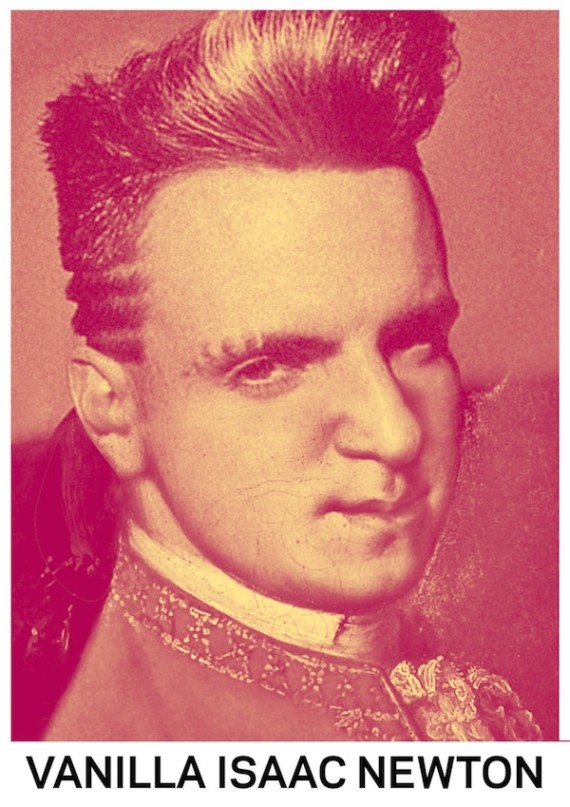 Now this mashup just looks great. The two pictures blend really well, and I would definitely like to get this one as a poster to frame and hang it my office. 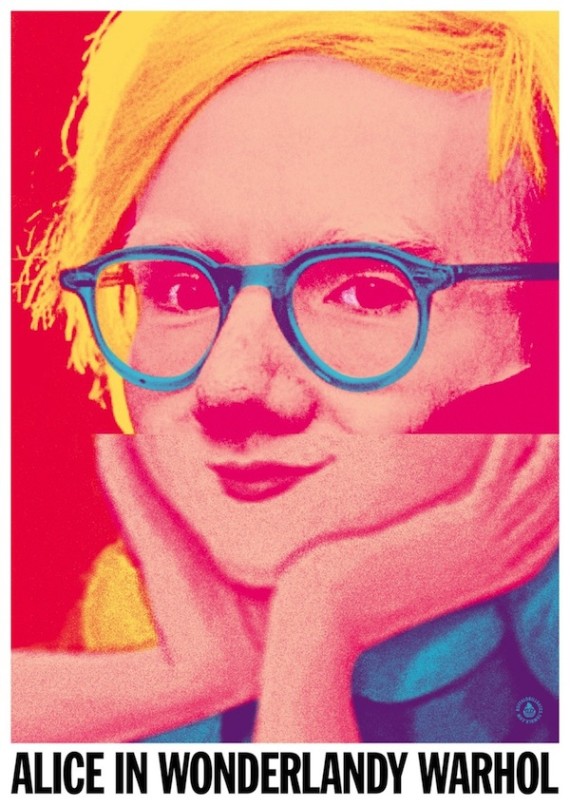 I always thought Andy Warhol looked kind of creepy, but seeing him mixed with the adorable Alice, I can now see that he was a cartoon chin away from being absolutely 100% hugable. 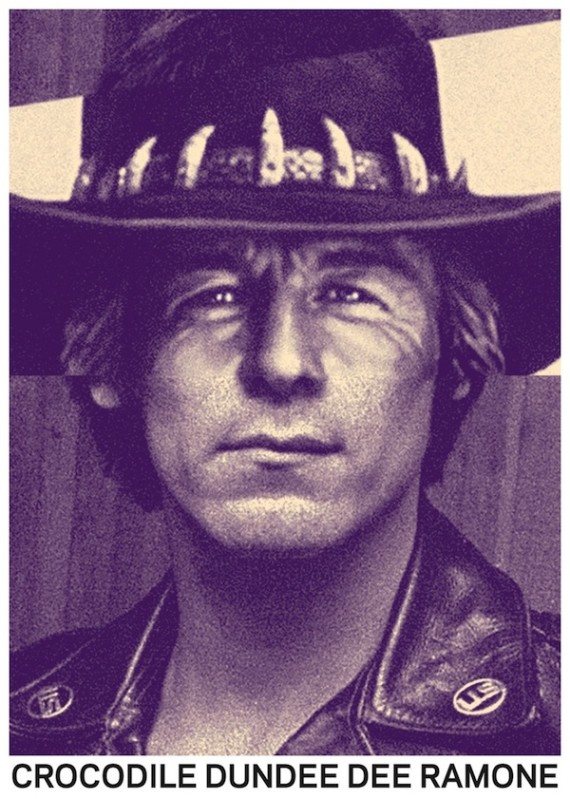 Crocodile Dundee movies where the kind of movies that, when I was a kid, the whole family would get together and watch before I had to go to bed. I also remember my mom having a huge crush on Paul Hogan, and who can blame her?

The Ramones, on the other hand, are one of the bands that I got into as a teen, just before discovering The Clash. I found out that punk did not necessarily have to be simplistic “baby’s first power chords” music. 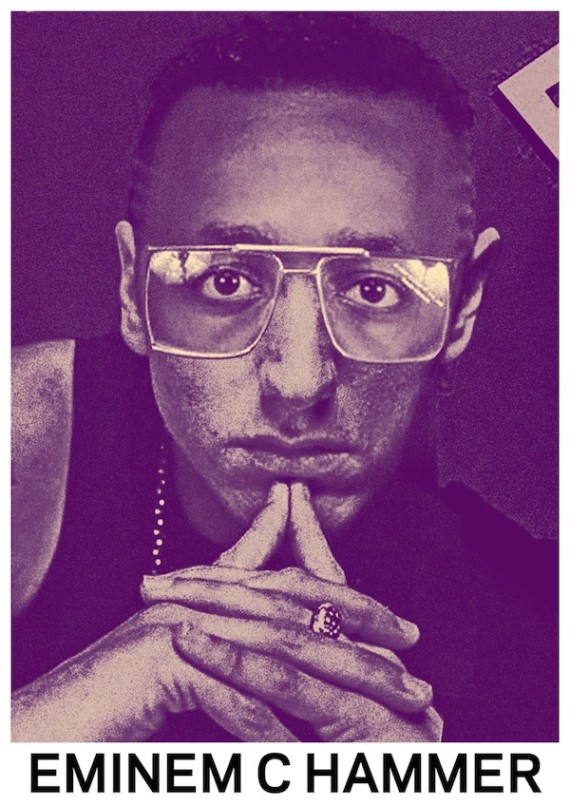 I think it is obvious which of the two is more successful, as Eminem is only emotionally bankrupt. 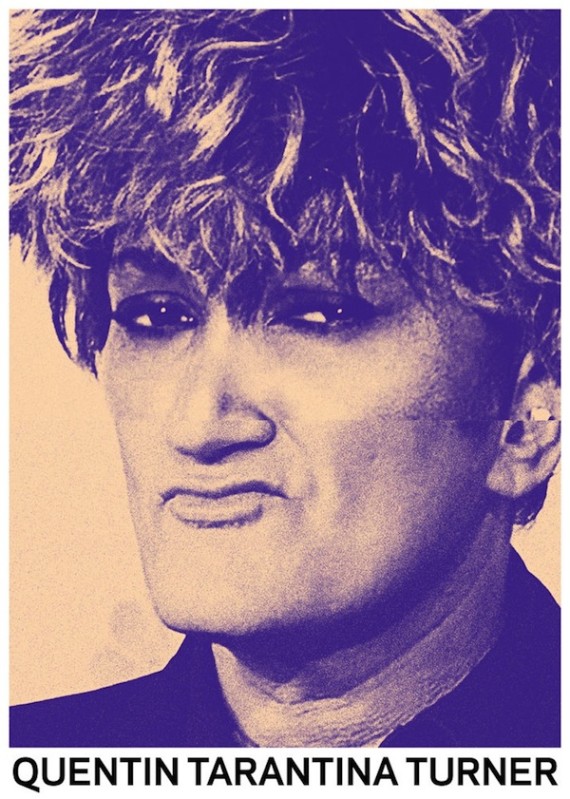 Now these two mashed up like that would have made the ultimate goth, new wave frontman. This is the look that Lux Interior could only dream of. 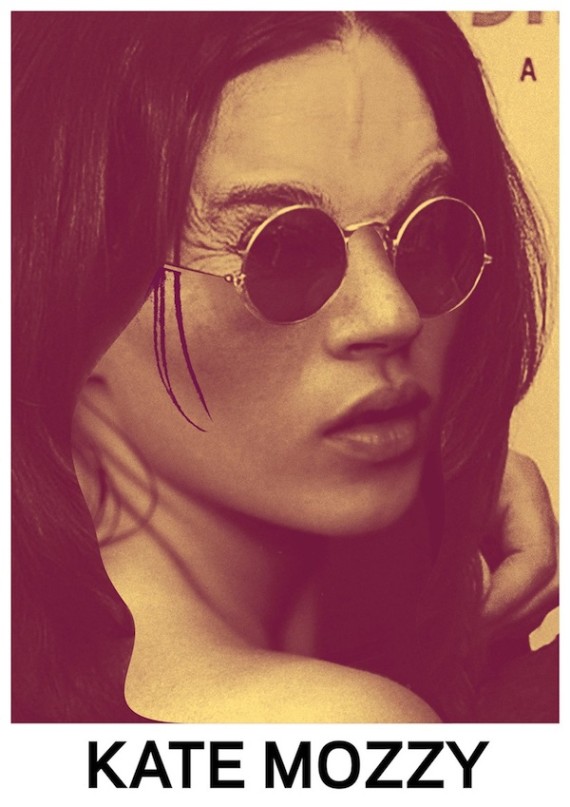 A real testament to Kate Moss’ beauty is the fact that you can put an old Ozzy Osbourne’s forehead, eyes, and nose on her face, and she would still be absolutely gorgeous. But, to be perfectly honest, Ozzy still is the cooler looking of the two. Long pinky nail and red highlights forever!

I am so completely not a child of the 80’s. I never liked Alf, neither, and I was honestly considering lying to you good people about what an excellent version of the Lord of the Rings this would have been. Then I remembered that Alf was not part of the Muppets. 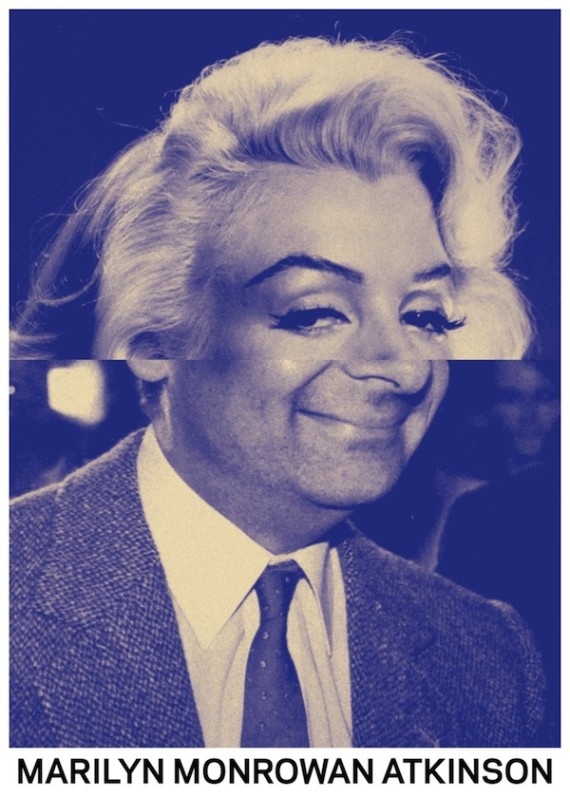 What is strange about this is that I really think this is exactly what Rowan Atkinson would look like if he wore make-up.

Well, that concludes my article about Kalle Mattsson’s bizarre face and name mashups. I hope you enjoyed looking at them as much as I enjoyed writing about them, and if you want to see more of his works, be sure to check out his website, here.

Oh, and don’t forget to scroll down to the comment section and tell me your opinion about these mashups.

Editor’s Note: This article was originally published in Mar 2015. It has since been completely updated and revamped for accuracy and comprehensiveness.