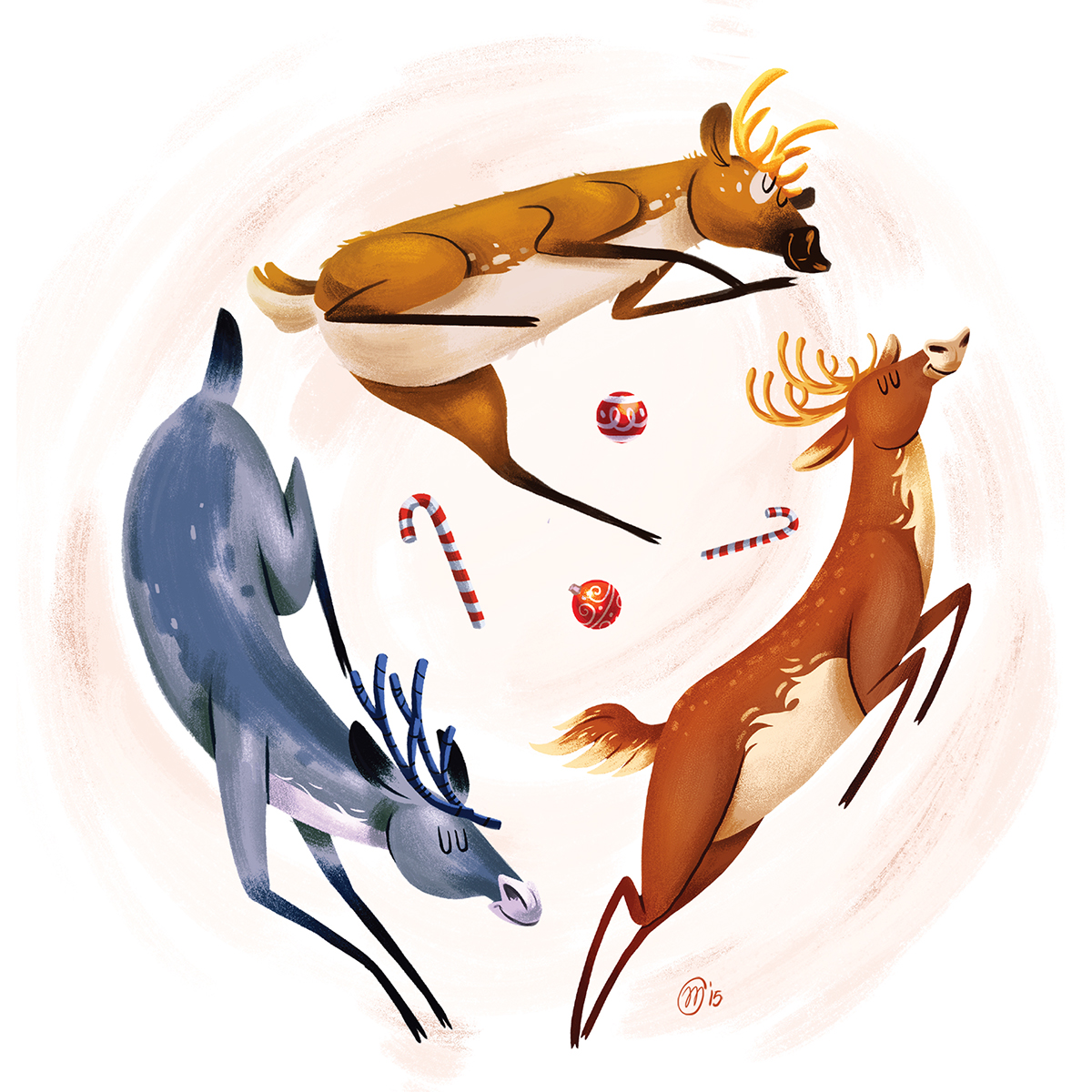 20 Inspiring Artworks Made by Romanian Illustrators

Today, I’ve brought you some really great design inspiration from Romania – I put together a brand new collection of things to show you guys from our beautiful country.

We’re going to talk about some of the best Romanian illustrators. Actually, we’re not going to talk much about them. I’ll just leave this beautiful selection of 20 inspiring artworks belonging to 5 talented artists talk for itself. And honestly now, if this doesn’t serve as a useful graphic design inspiration for you, I really don’t know what else would.

As an idea for fellow designers everywhere – take them as daily inspiration, potential T-shirt designs or even as awesome vector illustrations to look at while drinking your coffee and brushing up on the latest design news and trends.

And after your done checking them out, go ahead and tell me what do you think about them!

Illustration for What’s On Dubai, July 2012 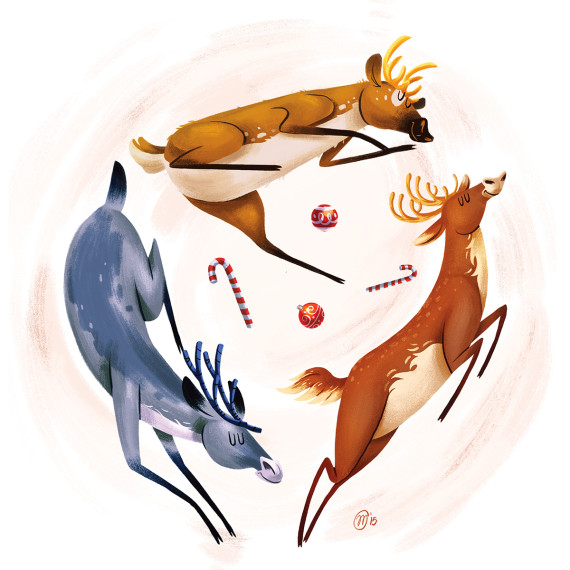 A Song of Madness

Illustration for the annual calendar of Coca-Cola Romania

Our sister site Inkydeals was launched a ginormous design bundle. And to show appreciation for all the fellow designers who’ve been at their side and have helped them grow, Inky put together this jaw-dropping, can’t miss, must-have bundle! 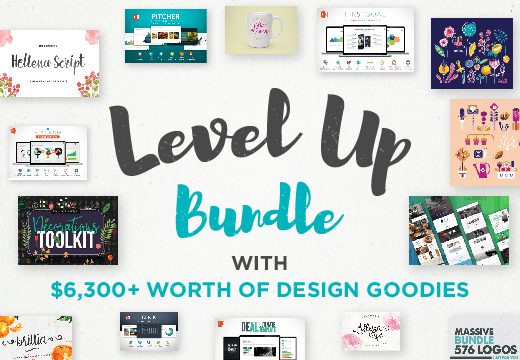 Editor’s Note: This post was originally published in October 2012 and has been completely revamped and updated for accuracy and comprehensiveness.

6 Comments on “20 Inspiring Artworks Made by Romanian Illustrators”