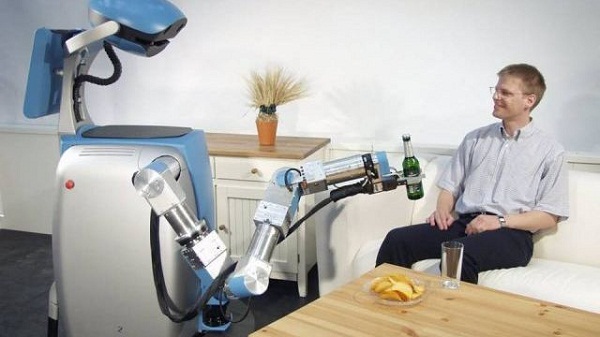 Additional fees may apply, like paying your electric bill, your internet bill, and, of course, your rent, just a friendly reminder! Anyway, let’s not get carried away here. What do you think we will see shortly? Or in the mid future? Or let’s dream a little bit, what of the future? What does it hold for us as a species? Will we ever need human touch, or will robots take control not only of our meals, chores, duties, but also our humanly needs? Scroll down, and let’s see what awaits us! 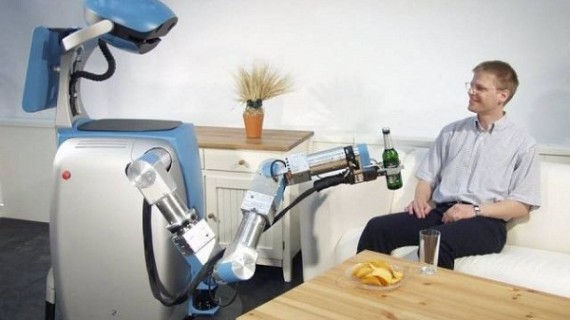 You know what an A.I is, right? Well, if you don’t – “Artificial intelligence (AI) is the intelligence exhibited by machines or software. It is an academic field of study that examines the goal of creating knowledge. Major AI researchers and textbooks define this area as “the study and design of intelligent agents,” where an intelligent agent is a system that perceives its environment and takes actions that maximize its chances of success.

John McCarthy, who coined the term in 1955, defines it as “the science and engineering of making intelligent machines.” AI research is highly technical and specialized and is deeply divided into subfields that often fail to communicate with each other. Some of the division is due to social and cultural factors: Subfields have grown up around particular institutions and the work of individual researchers.

AI research is also divided by several technical issues. Some subfields focus on the solution of specific problems. Others focus on one of the several possible approaches or the use of a special tool or towards the accomplishment of particular applications.” Think of them as friends, as highly intellectual friends that have a degree in every single field. A Ph.D. And they are on your toes, never complaining that you owe them money, never bickering amongst themselves. The perfect highly intellectual friends to do your bidding.

You automatically thought about immortality, right? Well, that idea isn’t all that far-fetched, to be honest. Our lifespan has increased dramatically over the past 300 years. Don’t you see a ton of news on how so many people have lived to be 100 years old? That thing wasn’t even comprehensible back in 1500.

Now, we are looking at a world ban on making babies because the populace isn’t dying, it isn’t making room for other humans. We are looking at immortal fiends that will terrorize the whole planet claiming that they are direct descendants of Nerzhul, or whatever stirs up the zealots nowadays. 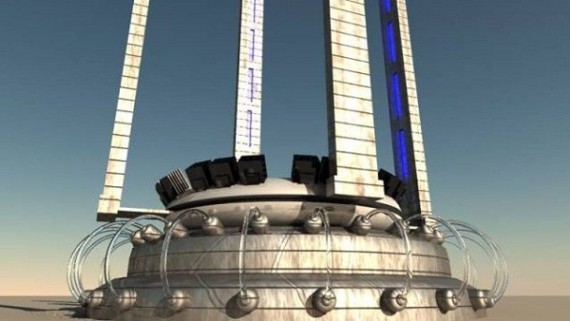 Scientists have recently discovered how to teleport, yes, you read that right, how to teleport atoms from point A to point B. That’s just bloody amazing! It’s just one step closer to teleportation. They probably teleported cats, dogs, and other animals till now, and they won’t tell us because of the chaos that might ensue. Just think about it a little bit.

A hitman can teleport in your room, kill you, and then teleport out of there. Without a single trace. I mean, yeah, wars can end so quickly with this new device, but if it gets on the wrong hands, just think about how much murder, robbery, and other mischievous things might happen! That’s a scary future that I’ll probably never live, due to my age. 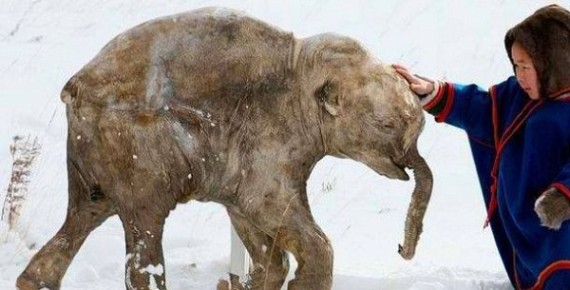 Jurassic Park anyone? I don’t know what to say about this. I’m torn, to be honest. On the one hand, I want dinosaurs to roam an enclosed, Haven, and on the other hand, I wish I will never be able to see one, just out of pure fear that it might see me as dinner. Think about giant dinosaurs roaming the vast oceans?

Think about a T-Rex terrorizing New York or pterodactyls swooping down on you and stealing your babies. Well, not just your babies, but you also. That’s frightening. It’s cool, though. It’s incredibly cool. 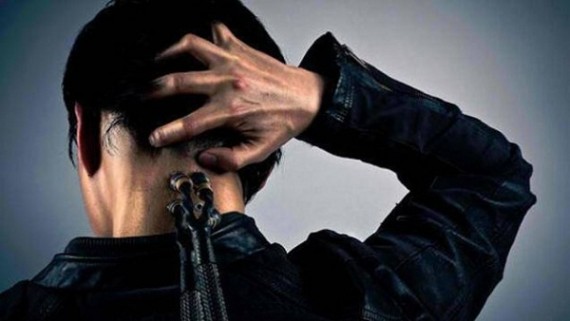 This, I hope, gets invented in my lifetime. There are so many books to read, so many knowledge to comprehend that a lifetime, no, scratch that, ten lives aren’t enough for it. This will be life changing. Think about how research can be transmitted to one brain to another. How little children will learn so much quickly, how specialists will be born into their field. Come to think of it, it gets scary if you talk about it.

And it reminds me of the movie Gattaca – I highly recommend it, and I think it’s also on Netflix. Having someone predetermine your destiny, your life, what you’re going to specialize in, what you’re going to be an expert on is a saddening. I want to choose my future, even if I am going to fail at it, at least I chose it. Not a man in a white lab coat called Dexter.

This was our short prediction of what the future might be. Hope you like it. If you have anything to add, please feel free to do so by posting in the comments section below. We would love to hear from you!

Editor’s note: “This article was originally published in January 2015 and has since been revamped to ensure complete comprehensiveness and accuracy of information.”