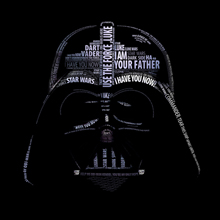 When movies become the topic of conversation, you can easily notice who is a fan in the crowd and who is passionate about this field. It cannot be denied that such art productions have touched or even changed people’s lives in various ways. There are even some who have honed design skills and have built a profession on this particularly inspirational foundation – movies. They breathe life into a type of art that expresses the appreciation for a film, which is called movie fan art. 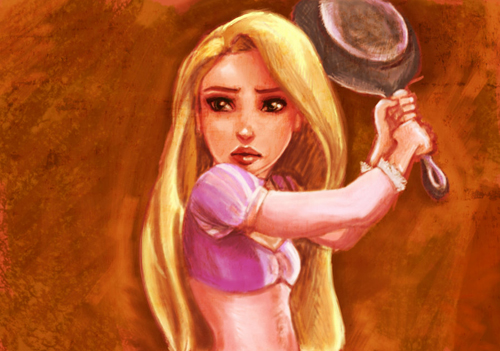 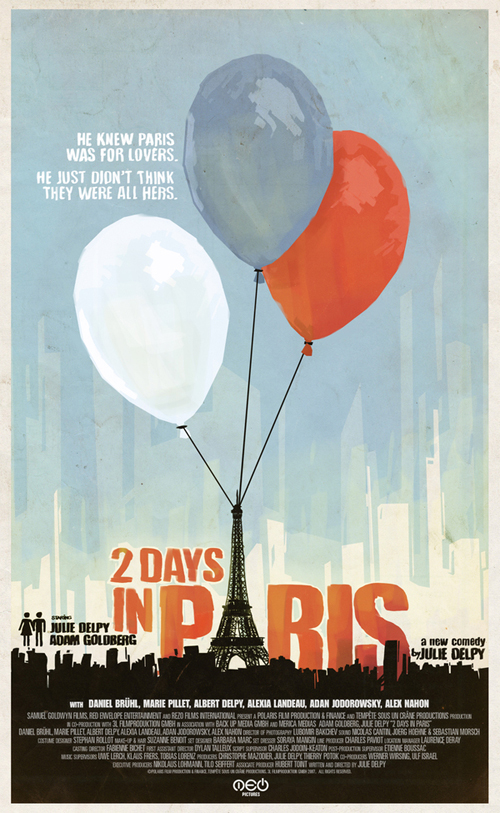 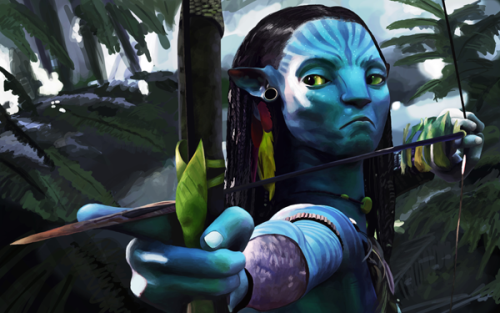 Movie fan art can be made through vector illustrations, photo manipulation, sculptures, paintings, or any creative design that would breathe life to a popular or successful film. It can have a vintage or retro feel, or futuristic and various themed elements, depending on the message conveyed by the movie. Anyone can channel their energy into this, once they’ve found a moment or scene in the movie that makes them want to relive the moment. 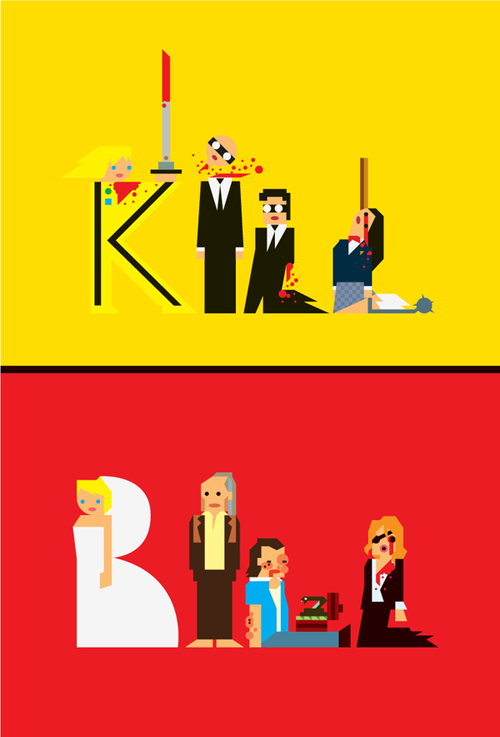 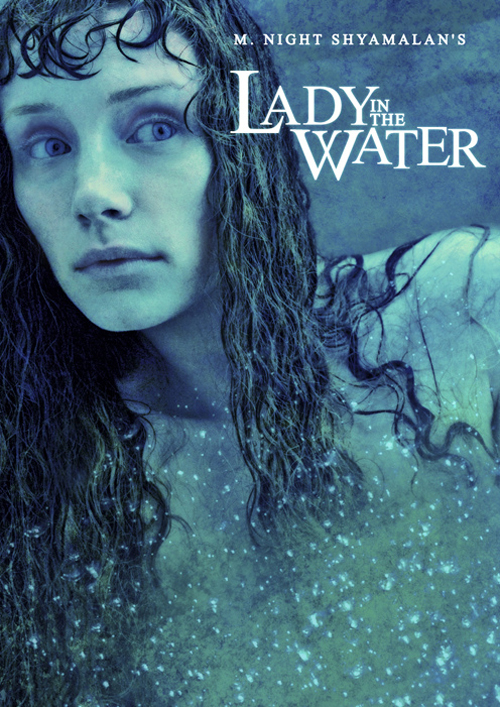 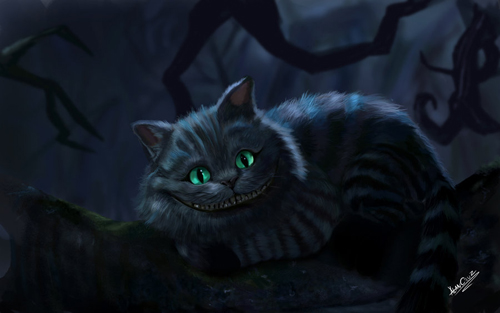 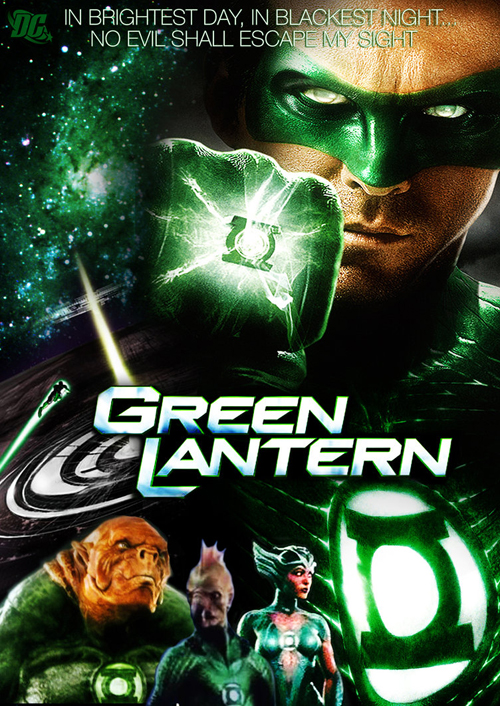 The beauty of being able to use design resources to express your passion for filmography and share it with others is that you have so many tools at hand. You can manipulate vectors or photography and programs such as Illustrator or Photoshop provide a great canvas for start; there are also oh so many websites on which you can post your work. 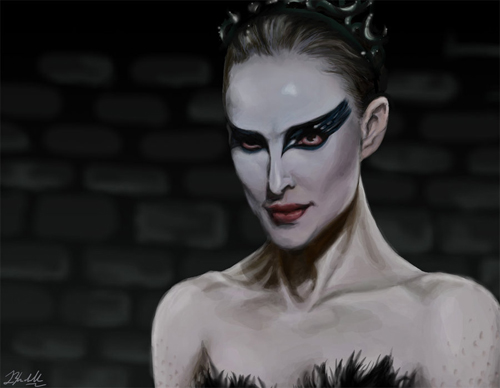 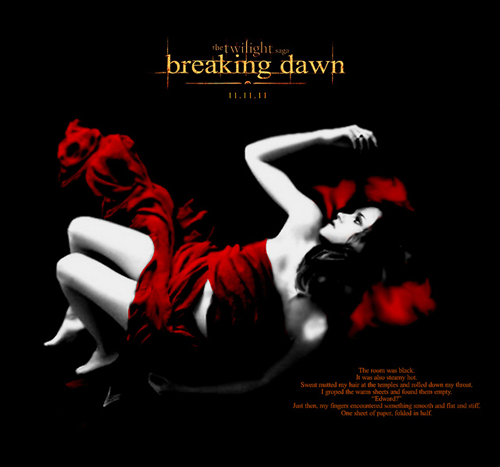 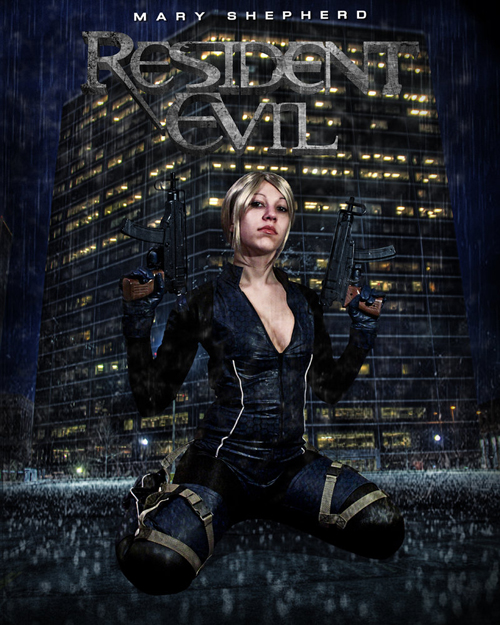 Since movie fan art is an increasingly popular design theme and thus is being approached by a large number of people nowadays, I thought it would be interesting to see a collection that highlights the beauty of a selection of films. For some powerful design inspiration, I’ve prepared for you today a gallery of 20 creative movie fan art samples. 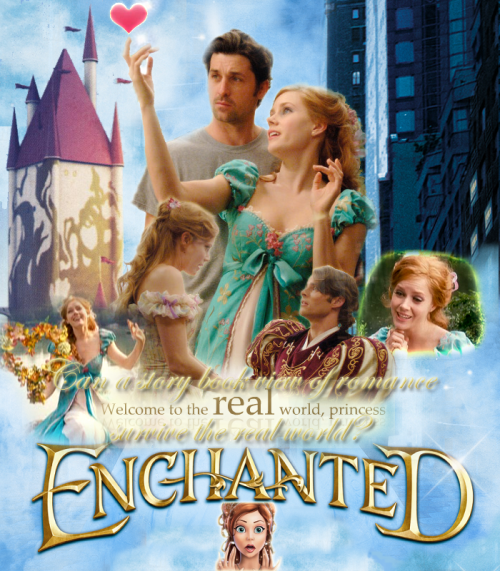 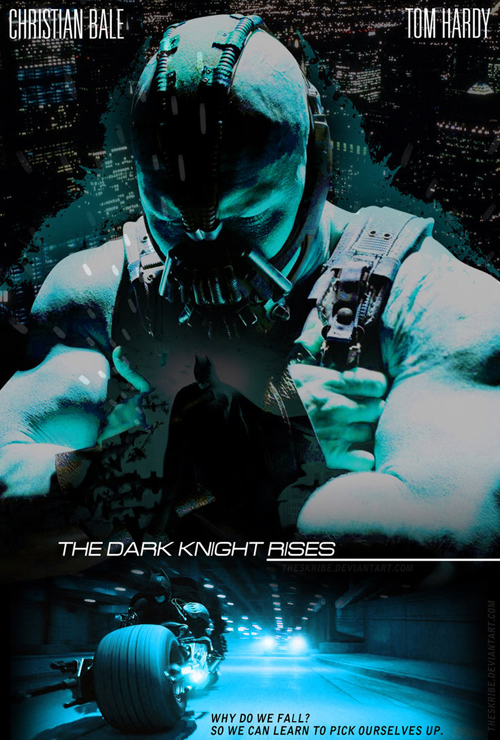 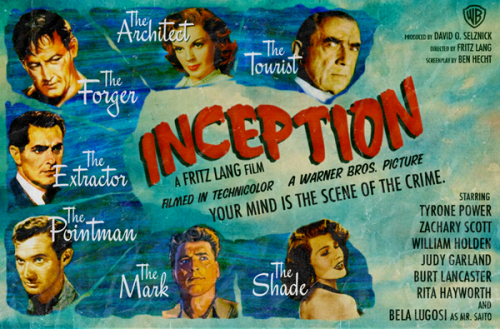 There are still so many creative pieces of movie fan art that are being made by designers and even people who just love films nowadays. It’s not a hard task especially when you’re inspired and motivated to do the artwork. It’s even possible to turn these into decors through custom sticker printing, poster printing and also wall art printing. Placing your work in the printing medium would definitely render your space more personal, impressive and lively. 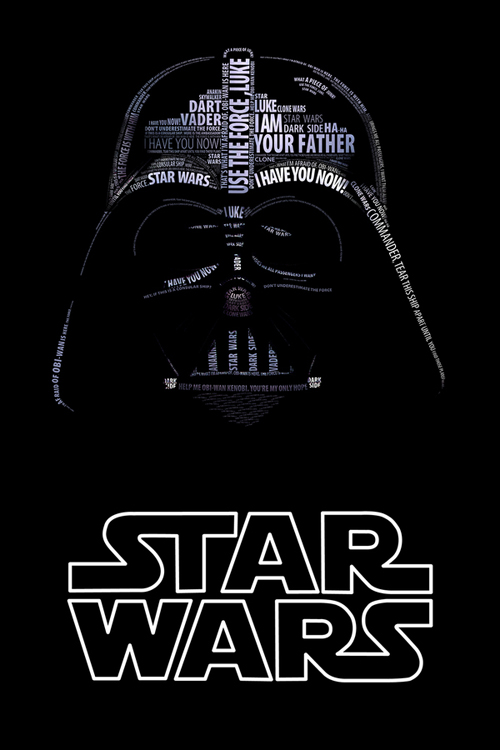 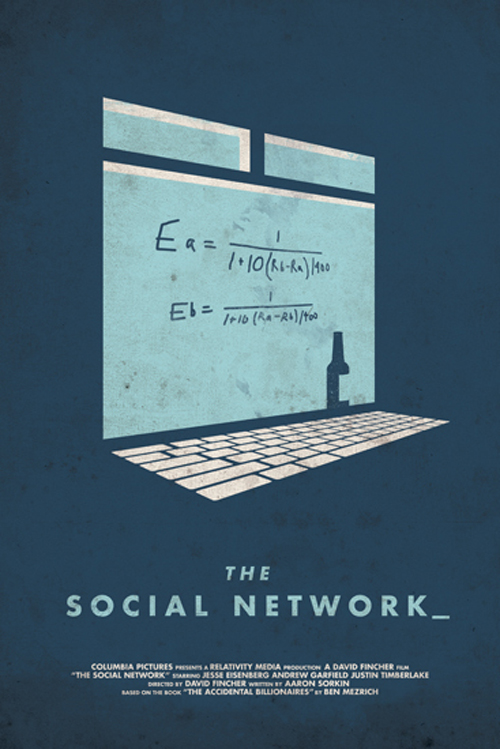 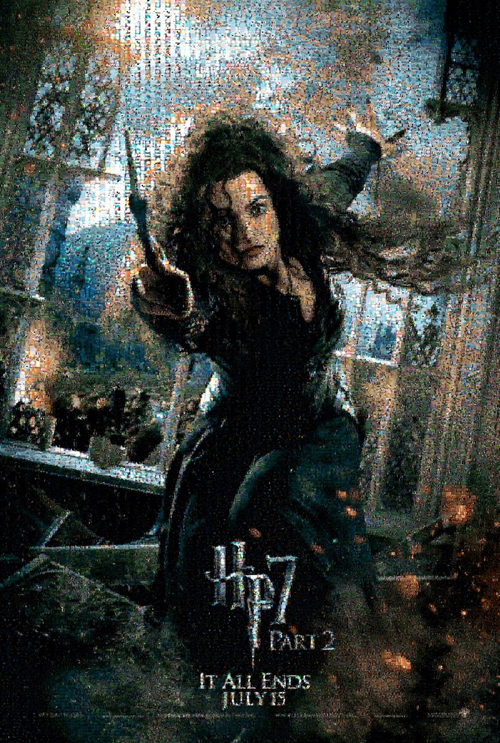 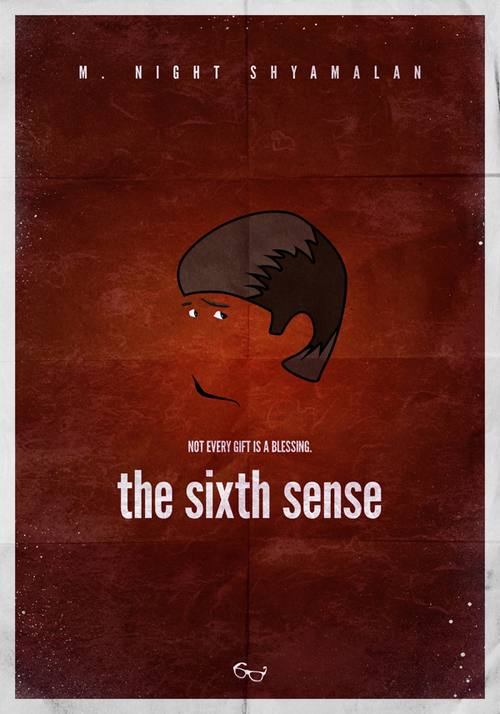 So be inspired and make your own movie fan art. Who knows, your masterpiece might gain great feedback and earn appreciation from other fans, as well as embellish your personal life in some unexpected way. 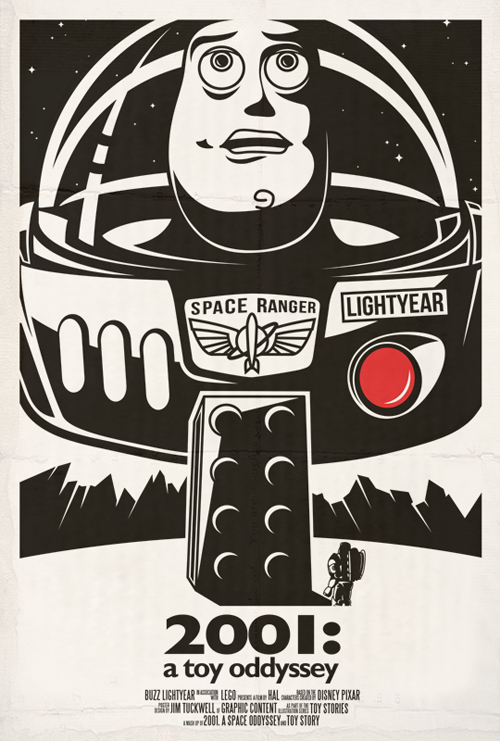 Which one of the movies listed above would you consider great inspiration for a design project?

Roxanne is a writer who loves to share ideas on photography, art and fashion. She graduated with a degree on Communication Arts and plans to learn more about her chosen field. She occasionally shares ideas on business and printing like custom sticker printing. When not at work, she spends time reading novels or watching great films and television series.