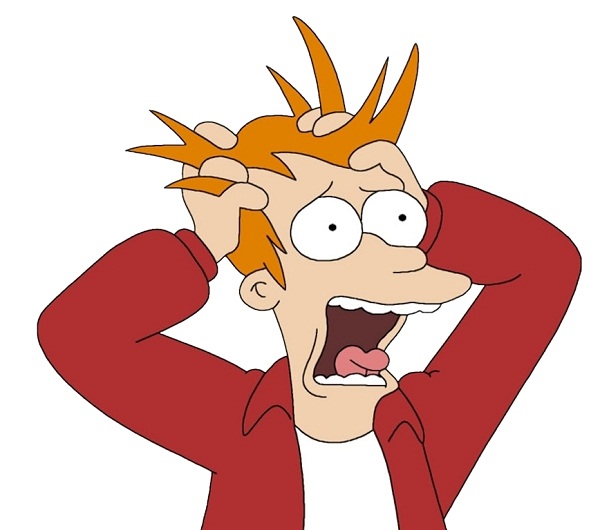 “The ability to change on a dime is one thing small teams have by default that big teams can never have. This is where the big guys envy the little guys. What might take a big team in an organization weeks to change may only take a day in small, lean organization. That advantage is priceless.”

We all dread the worst case scenario will actually happen. Some of us have already been through those terrifying moments when nothing makes sense, everything starts to disrupt and logic and common sense disappear altogether. If you are just starting your journey of being a web developer/designer, or the stars have shined on your parcel, and haven’t yet faced head on a worst case scenario, read carefully and see how you might get pass them, easily. 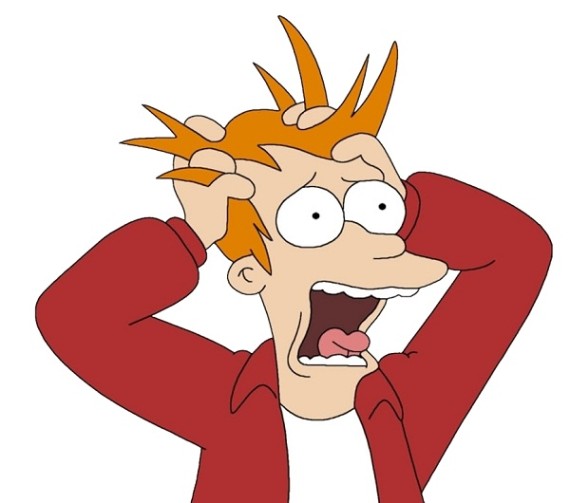 This has to be the most painful and stressful situation I have ever encountered. So I just finished a project that it took me a month to complete, with countless revisions, reworks, redos, everything that a client from hell can ask you. I have spent countless hours on the phone with him explaining why I can’t make the design to look exactly like a website that he found on the internet.

I wrote hundreds of emails explaining how copyrighted material works, and no, I cannot use the Nike logo just because you think it looks cool. But I suck it up because when I got to the point where I was contemplating going with a boat on the ocean and never coming back, the bill would have put me into a 3 month hiatus, living like a king. I should have known that he was playing dumb, and just right after sending him all of the files, yes, all of the files, on a FTP, he wouldn’t respond anymore.

I tried calling, no answer. I tried spamming him emails, no answer. I tried looking up his name on the internet – nothing ever came up that resembled him. So after a months work, a cruel months work, I was stuck with a popsicle and a wish to go sail into the abyss. So keep in mind, heed my warning, and never ever send your client all the files before he has paid you. And try to notice some warning signs that he might not pay. 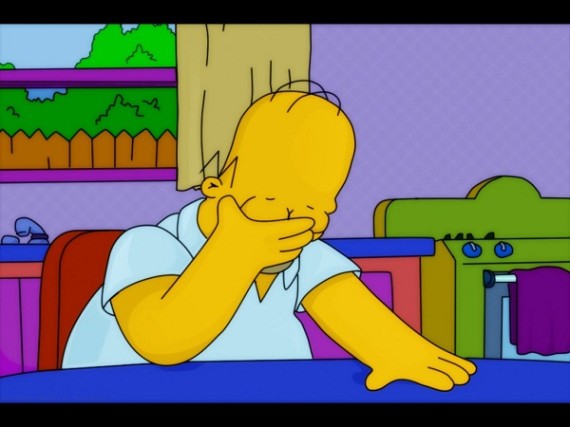 In my career as a web designer, and sometimes meddling with web development, I came to the conclusions that I must have a backup of everything – every 3 hours. Why 3 hours? you may ask. Well, it is the work time that I can perfectly regret losing without actually harming something, or someone, near me.

Now for story time. I was at my first job out of college, and I was working at home for this big pitch – actually, it was the biggest pitch I had till’ that point in my career. I remember it to be the month of July, and somehow I caught a terrible cold. I cuddled in my bed, with a blanket pulled up, a hot soup near me, lots of tissues, and cough syrups. I remember motivating myself every hour that I can do this, I am capable of getting passed this challenge. In my delirious fever induced state, I remember yelling randomly that I was Alpha and Omega, the destroyer of worlds, and not even a puny little pitch will bring me harm.

After working for 12 hours without socializing with anyone, just taking a couple of minutes to eat, and bathroom breaks. I fell asleep and dreamt the most beautiful dream – at least that’s how I remember it. When I woke up, at 5 in the afternoon I had suddenly realized that I didn’t send any files to my boss, and I only had one hour to do so. Eh, no biggie, said I grinning – I can do this in a half hour, now I need to take a quick shower and brush my teeth. At 5:45 I tried opening my laptop. Can you fathom the despair that I was going through when the thing, the monster didn’t listen to me and instead chose to fade from this plane of existence? 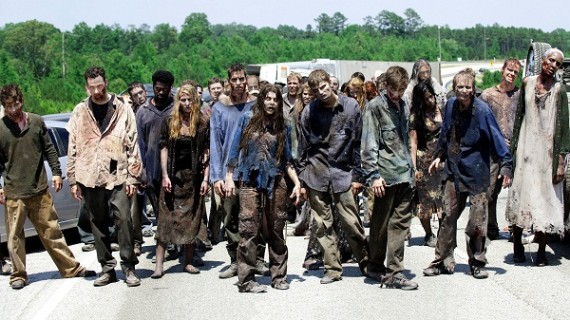 Yes, it really happened – I said having a good old chuckle and preparing myself for some laughs. I was sitting at my desk, minding my own business, creating projects, coding like I have never coded before, when it struck. Fire alarms going off, my colleagues were screaming out of the blue – more than usual; my boss suddenly came to my desk and asked for my forgiveness. I was in shock.

What would posses a man such unscrupulous, such narcissistic, to do such a thing? Luckily I had an office with a view. A really bad view, nothing of importance, but it was still a view that let me see what was happening outside. Zombies! I couldn’t believe it at first. I mean, I just finished the last season of “ The Walking Dead” and was having a conversation with a friend of mine – he was telling me that I would be the first to go when the epidemic hits. HAHA Robert, the trick is on you – actually, on all of us, but that is not the point right here; you lost the best. Now cough up the doe.

Anyway, I started thinking of solutions, thinking of where to go, what weapons should I craft, how should I use reverse psychology to garner a group of followers that will do whatever I say. Then, the panic hit me, I could feel cold sweet on my forehead. The project wasn’t finished. The client would go insane if I didn’t meet the deadline. Then I woke up and realized that I should stop losing so much time on the internet and image boards, and start work on that project because the client was one located in Hell and would make my dream feel like a summer night, compared to what he would to do to me if I didn’t finish up in time.

Hopefully my mistakes have brought a smile to your face, and some wise information on how to avoid worst case scenarios. Even when you face them, keep strong, and realize – it could be worse. If you have any stories about the most terrible things that happened to you while working on your project, please post freely in the comments section below. We would love to hear them!