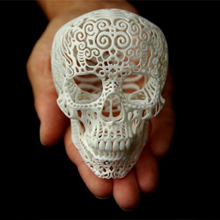 Recreating entire 3D objects directly from the virtual space of a computer to real life is a reality made possible by a number of different technologies. This article will focus on the one 3D printing technology that enjoys the upsides of speed, precision, and thanks to breakthroughs in design, affordability. 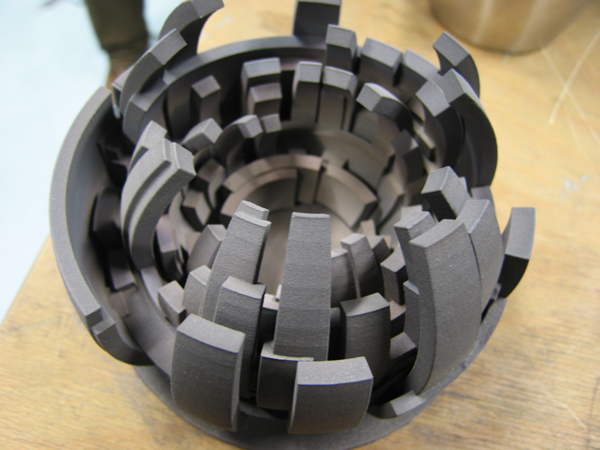 The idea was invented and patented in 1986 by Charles W. Hull, who used it to co-found one of the pioneering companies in the 3D printing industry – 3D Systems. The firm was the very first to bring the technology to the market, and it remains a leader in the industry.

The process of SLA differs from other 3D printing technologies by using an ultraviolet laser directed at a thick pool of photopolymer resin. The laser beam follows the pattern based on the 3D model created on CAD software “cut” into multitudes of extremely thin 2D layers. 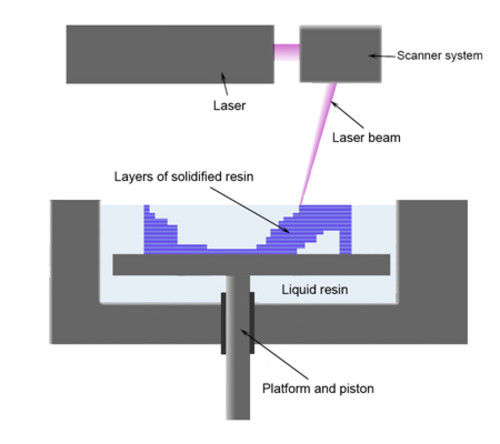 With the help of perfectly placed mirrors, the laser “draws” on the resin in cross sections. The resin used in SLA is particularly sensitive to ultraviolet light, so it hardens once the UV laser hits it.

Most machines utilizing this technology have the pool of resin in a platform that descends slowly after one layer is done. This lets the laser work on the next layer, drawing the following patterns for each one until the final object is complete. Supporting structures keep the object, and whatever small delicate parts it might have, in a stable position as the platform moves. These are then produced in the same method at the same time as the product itself.

Once the process is finished, the newly-created object is soaked in a solvent that helps cure the resin, the supporting structure is removed, and whatever excess resin is scraped off. Some machines require the “printed” item to be baked in an ultraviolet oven to guarantee its solid state.

The time it takes to print a 3D object varies depending on the size and complexity, but it generally takes hours to finish. Relative to traditional manufacturing methods, SLA can be faster while also being much less costly to operate.

The results have also continued to impress with every succeeding year in the industry. Some companies have begun moving on with 3D printing from simple prototyping used to manufacture fully-functional parts.  Considering how most 3D printers today applying SLA can create objects as big as 20x20x24 inches (with those numbers steadily growing), this technology definitely holds a lot of promise. 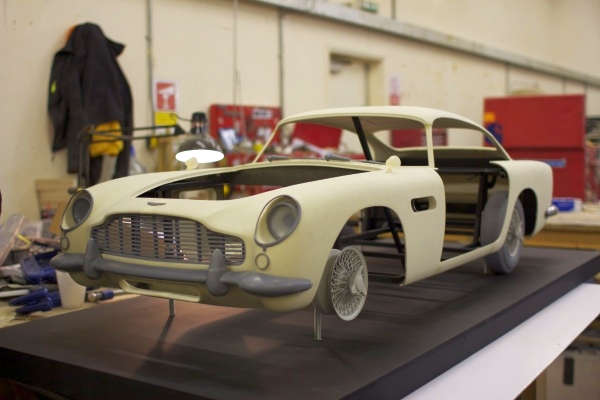 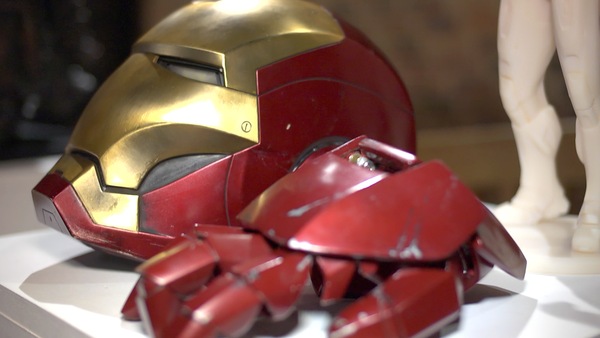 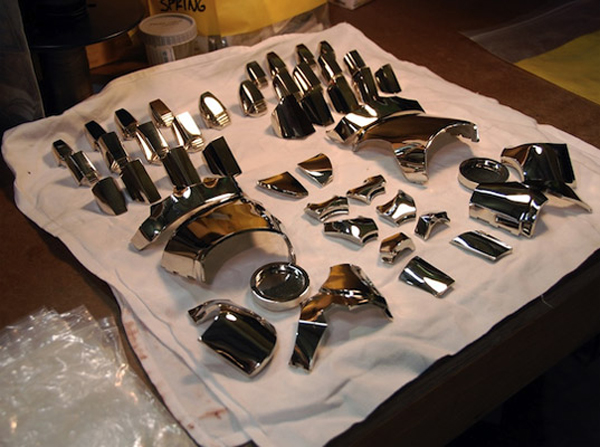 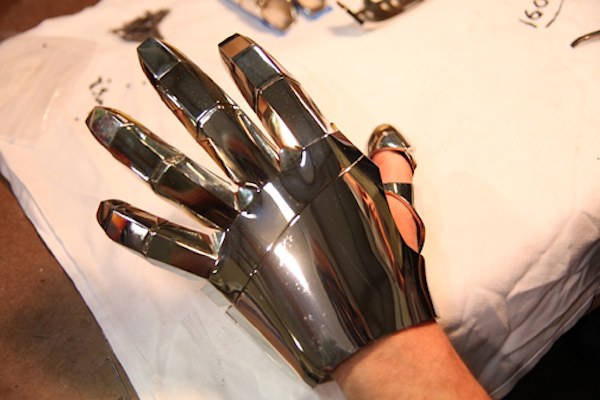 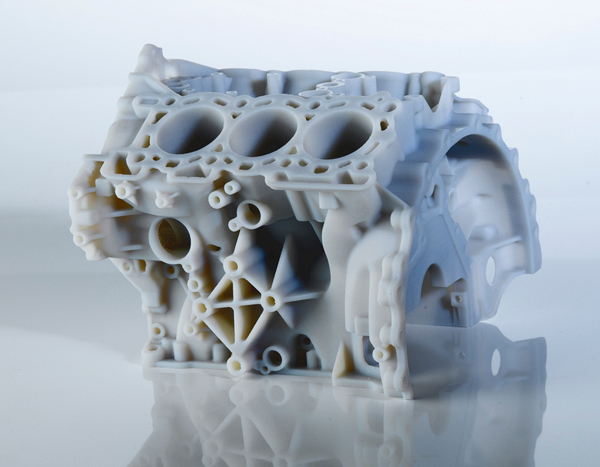 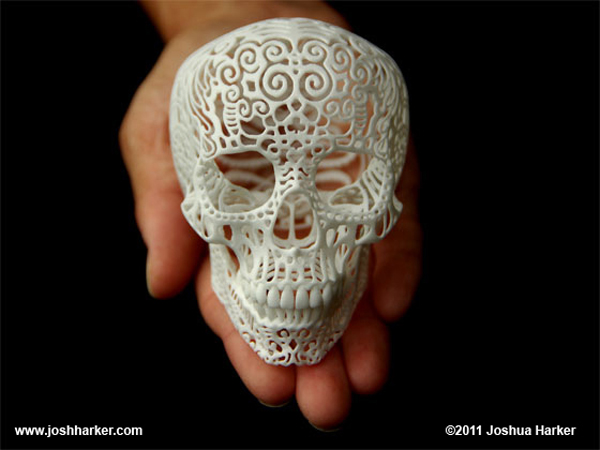 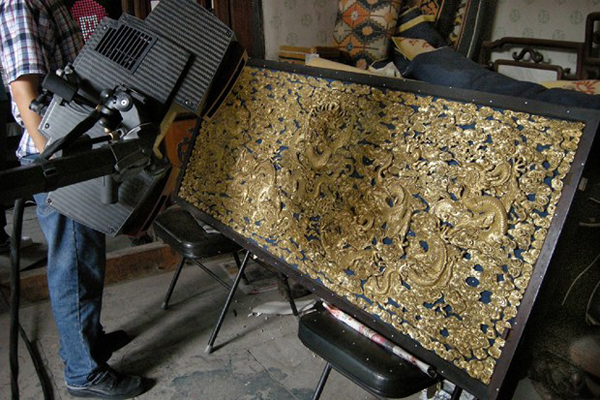 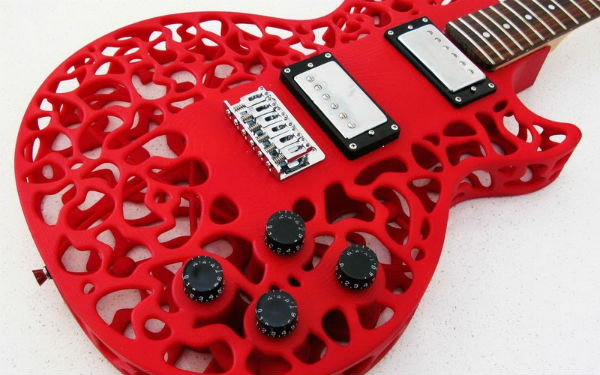 The Future of SLA

The only factor holding it back right now from penetrating the mass market is cost. The resin alone stands at around $100 to $200 per liter, while quality machines figure in the six-digit range. But much like any new technology that can have a big impact on the public, some companies (e.g. 3D Systems, Formlabs) have begun offering 3D SLA printers for personal use at much more reasonable prices around the thousand-dollar range.

From simple toys and design prototypes to working tools and appliances, the potential of 3D printing is virtually limitless. And SLA is definitely the technology to bet on in making it mainstream.