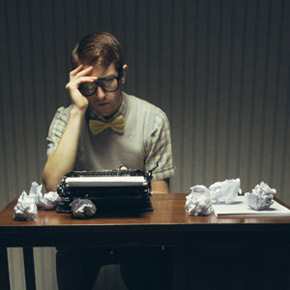 “Saying that positive thinking usually doesn’t work is such heresy that I may be unceremoniously drummed out of the personal development field. And, it is mostly true.” -Robert White

Personal development is a great idea. It’s also become a frequently used (and often abused) catchphrase. It’s pretty much the poster-child of the last few years, like motivational posters used to be a few years ago (remember the one with the kitten in a tree and the terminally clever “Hang in there, baby!” caption?).

Now, there’s nothing wrong with personal development. We all should strive to grow as people, to overcome our flaws and accentuate our virtues. It’s good to want to evolve. The problem is that most people keep falling into the same traps over and over again. It all really boils down to talking about personal development all the time without actually getting any done.

Why do we do this? Plenty of reasons. First of all, actual, meaningful personal growth is hard. It’s easier to sit back and talk about what we’re going to do in a hypothetical future rather than just buckle down and start doing it.

You know that friend of yours who’s been talking about that novel he’s going to write someday for ten years now? Yeah, we’re all a bit like that. That’s OK, it’s human nature. But you have to overcome that in order to grow as a person.

OK, so here’s a list of traps we all seem to keep falling for while trying to better ourselves. This list is by no means complete, but it’s a place to start. 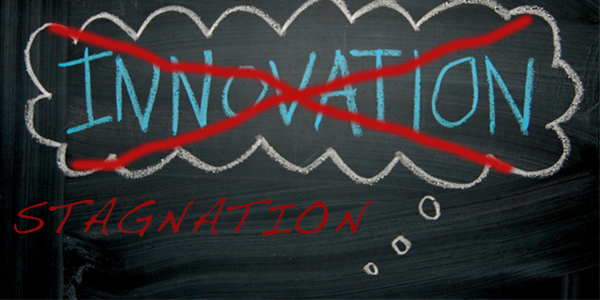 This is exactly what I mentioned a couple paragraphs above. We get so worked up about personal development without ever actually starting to develop ourselves. This doesn’t just happen because we’re lazy. It happens to some of us because we’re lazy. To others, it happens for a completely different reason: they’re terrified of getting it wrong.

You know how every potential employer asks you what your greatest flaw when interviewing you for a job? Of course you do. You probably already know how to put a positive spin on your answer, by giving them a flaw that somehow seems to be a quality, like “I’m too much of a perfectionist.” Well, as it turns out, some people actually have that flaw and it’s an actual flaw.

You see, when you start doing anything new, then you have a spectrum of attitudes towards that thing, ranging from going ahead guns blazing without an afterthought and (most likely) making a spectacular failure of the endeavor to analyzing every little detail that could go wrong and trying to find a solution for every potential problem and freezing up in this thought process.

Most of us live somewhere in the moderate section of that spectrum, somewhere in between the two extremes. Unfortunately, not all of us do. Some of us actually are paralyzed by their perfectionism. That’s a huge issue, because personal development isn’t about doing things perfectly from the first try, it’s just about doing things.

If you’re one of these people, take a step back and look at what your goal when trying to do something new is. If that goal is “get it right”, then you have a problem. Change that objective to “do the best I can” and you’ll be better off for it. 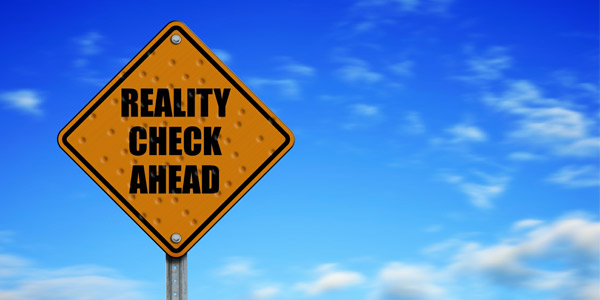 This kind of sounds like what we were discussing on the last point, but it’s really not. You see, this is about how we go about personal development. Let’s go back to our friend, Example Ted, who wants to write a novel.

Now, you see, there’s nothing wrong with wanting to write a novel. It’s good to have an ambitious goal. The problem is that Example Ted hasn’t written a page of fiction in his entire life and suddenly he wants to get started working on the single greatest book that has ever been written.

In real life, things are not that simple. There’s a gradual evolution. Our personal development charts rarely skyrocket over night. They usually equate to nothing more than a gentle ascent over the years. Sure, the incline can be more or less steep, but it’s never too steep.

Example Ted needs to calm down, keep his goal of writing a novel, but try his hand out on some short stories, or magazine articles, or on his blog. That’s how you learn and pick up the skills you need in order to make your dream come true. 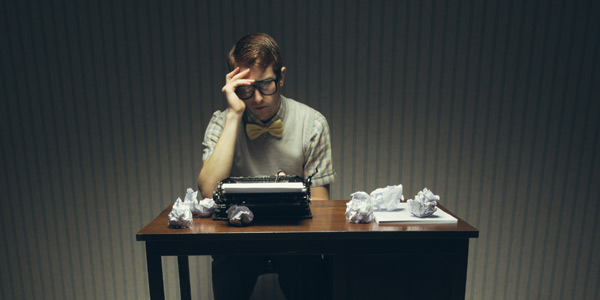 Who hasn’t started a project they were very enthusiastic about (be it a blog, a coin collection or a model airplane) just to abandon it a few days or weeks later? It turns out that it’s harder than it seemed at the beginning and that the payoff appears to be getting further and further away from us.

That’s normal. You want to do something overly ambitious (see above) and you get started on it. You get an initial rush: “I’m actually doing it! I’m taking steps in the right direction!” But then it turns out that the steps you have to take are more routine than you thought.

Working out every day doesn’t sound so bad, but it feels exhausting after your first few days have gone by and before you’ve really created an exercise habit. Writing an article for your blog three times a week, regardless of whether you have anything interesting to say or not is tough.

Doing anything for more than a couple of weeks is hard. But you have to keep at it. Otherwise you’ll never grow. There are no miracle cures for your flaws and weaknesses. It takes hard work to be good at anything. Being very bad at doing something is a necessary step before being kind of good at it.

That’s the whole thing about personal development. Tips and tricks are not panacea. No self-help book will solve your problems. No personal development guru will transform you into the person you want to be instantly. It’s up to you and you alone to pick your objective and work towards it.

2 Comments → 3 Pitfalls of Personal Development: How To Avoid Them