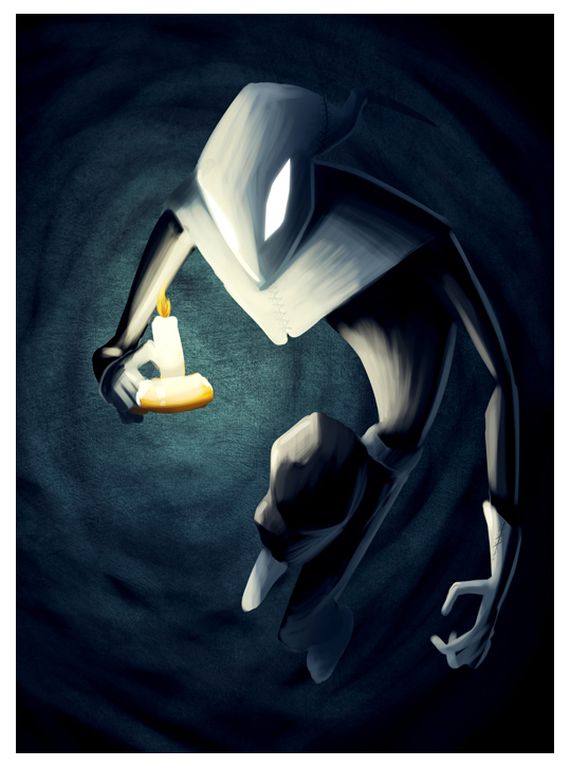 Who doesn’t like cartoons? Who doesn’t love those superheroes with super-powers that blast away the evil with their superpowers? I say screw that! I want darkness, I want drama, I want evil plots! I want – THE VILLAINS! No more light, no more peace, I want something edgy, over-the-top, dark and somber, evil to the bone. From mad with power, calm and contemplative, sneaky andÂ  cunning, dark wizards to the mad geniuses that try to take over the world (M. Bison approves) – these are the characters that give life to a cartoon. Here are some of the evil, nastiest and scariest villains ever.

A mutant who had the power to control everything made of metal. Contrasting to his position is the fact that he was once a friend of the heroes. Calm, calculated, visionary spirit – a true mastermind. 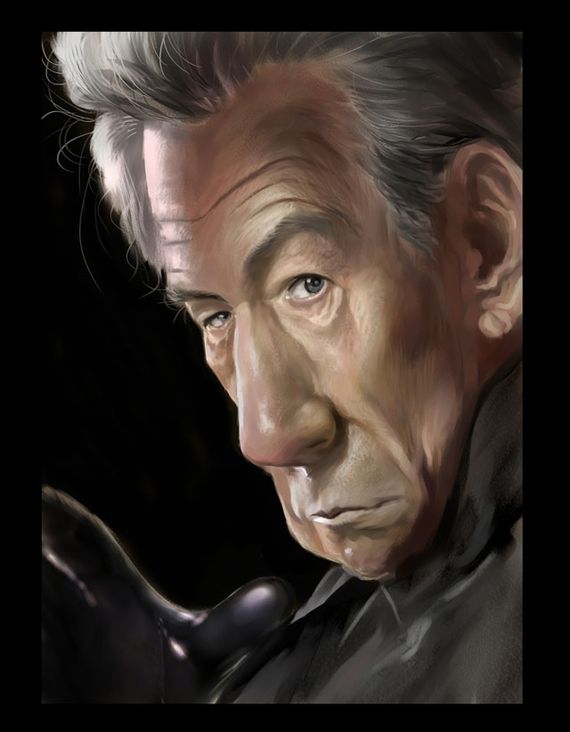 A ghost villain that took away anyone who spoke his name at night by tying them with a rope. His tag-line: “I got to get more rope!”

This character is more of a cvasi-villain. He starts by being desperate of regaining back his honor and he doesn’t hold down on anything to achieve his goal. In the end, he realizes his true role and actually helps the hero destroy a common enemy: Zuko’s father, The Fire Lord. 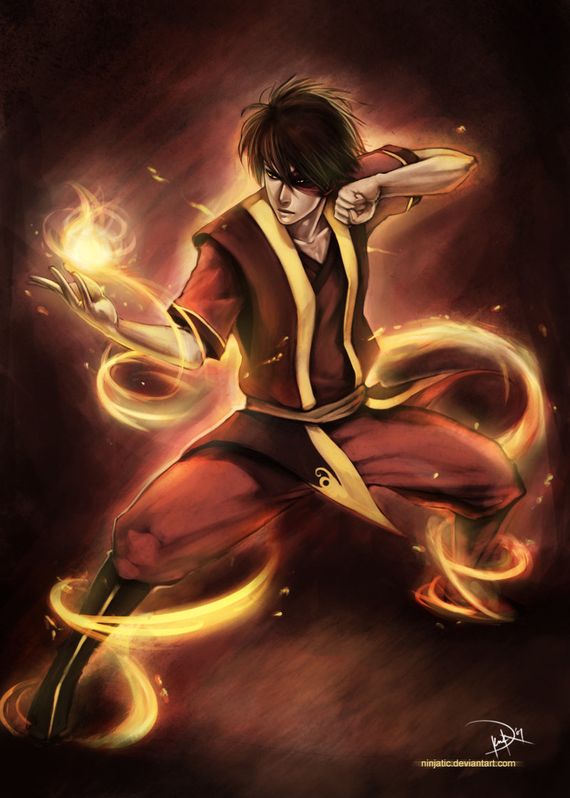 We all know this one. He’s evil to the bone and every time he appears, he is always seen asÂ  an instrument of destruction. 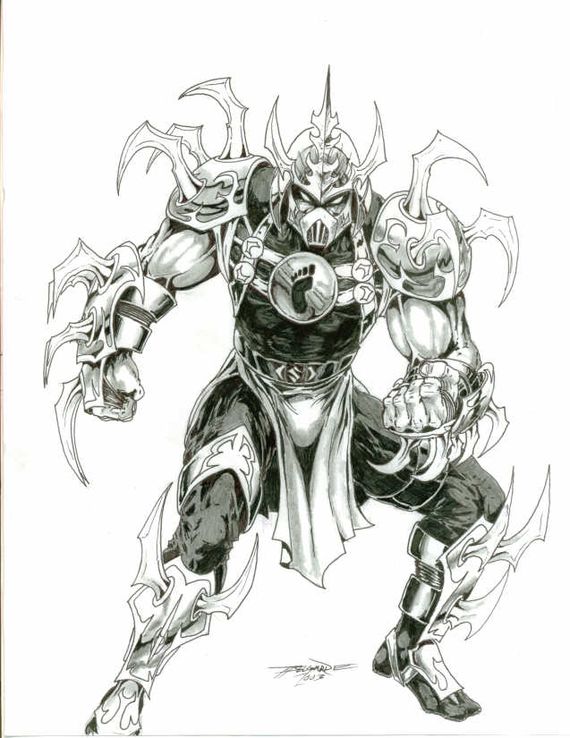 He’s the type of villain that tries to take over the world. He’s mad with power and he has a single goal:Â  to destroy Optimus Prime. 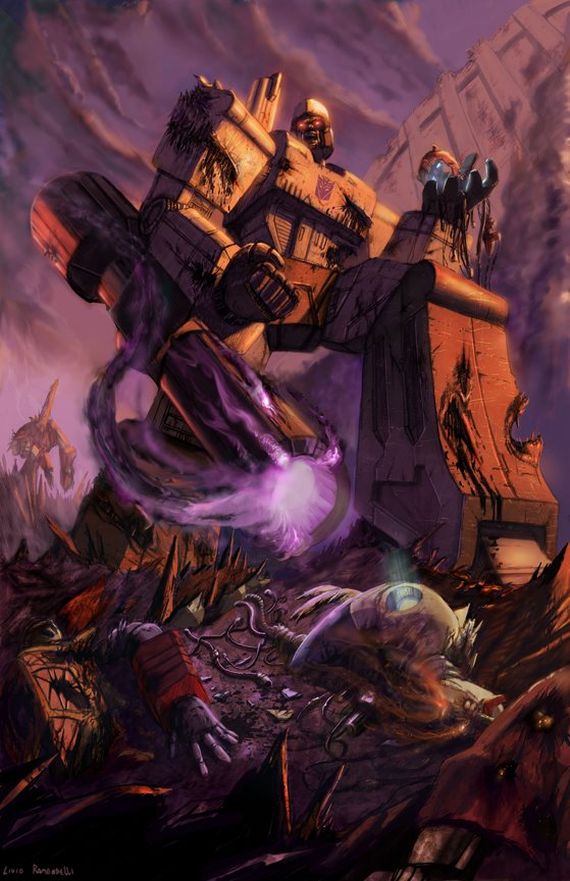 He was born from a symbiosis with an alien life-form and Spider-Man. What makes him so interesting? His aspect and the constant cannibalistic appetite for destruction. 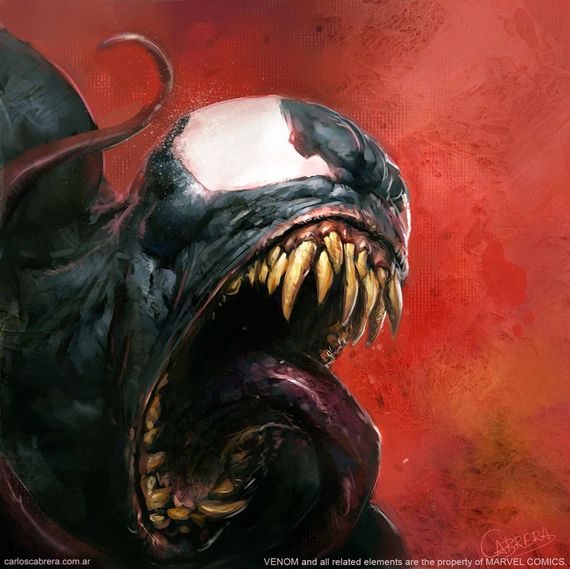 Skeletor, from Masters of the Universe

You probably remember this very well, since he had a skull face, creepy hooded cloak and a staff with a goat skull. 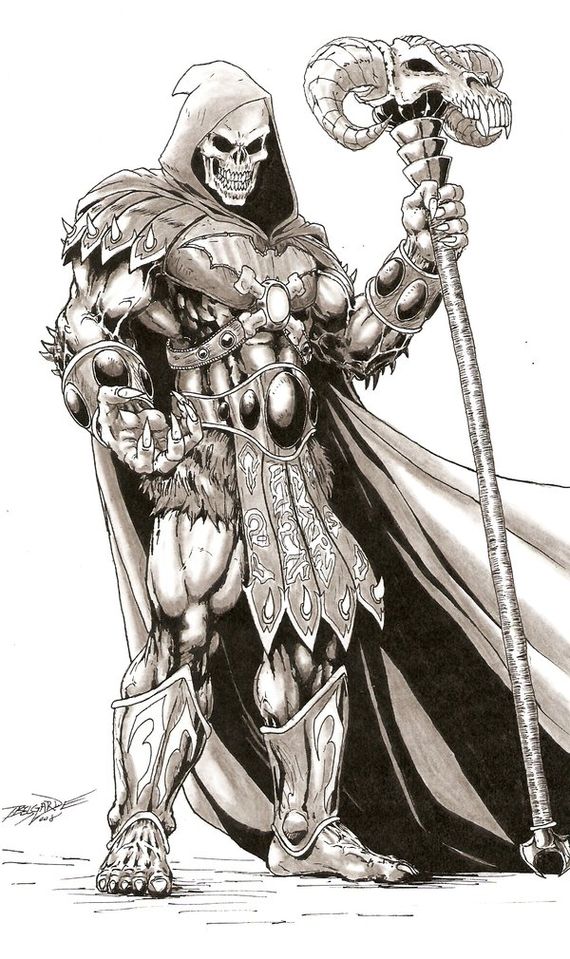 Once a man, he suffered a grave accident that disfigured him completely. Now he seeks revenge on those who did this to him: the humanity. A mad genius over-driven by power. If youÂ  look in his eyes, you will see the innate despair he’s going through. 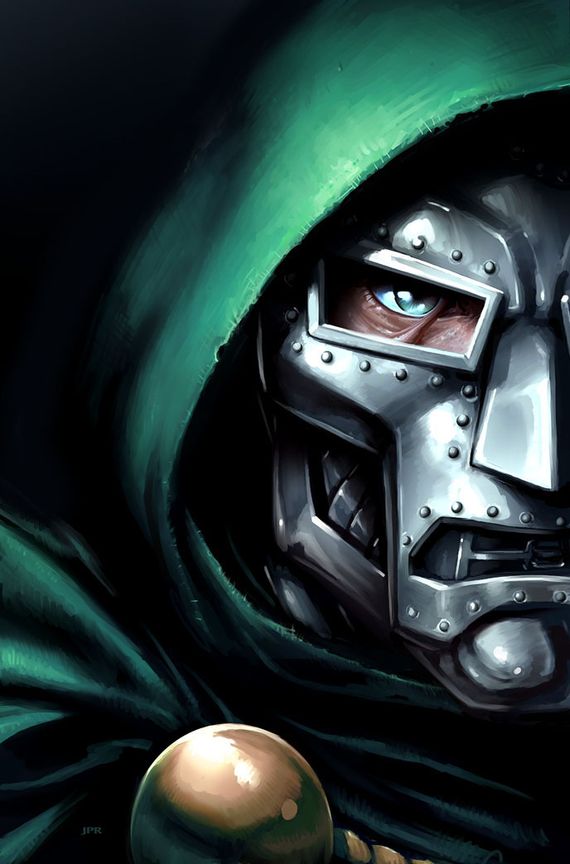 The Joker has become increasingly popular after the launch of the movie “The Dark Knight” and Heath Ledger has put even more fanaticism in his personality through his great acting. This villain doesn’t want anything from the world, he just likes to see it suffering and he recklessly does anything he likes in a dark, yet humorous way. 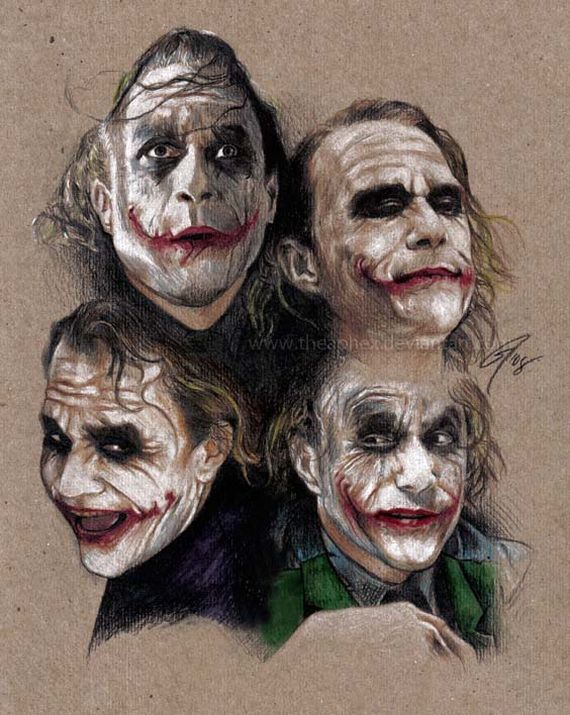 Ursula, from The Little Mermaid

This villain has a different approach on doing her finger pyramid of evil doings: she plays it cool, comes in with a friendly voice and a mild tone, which gradually turns into chaotic evil, mad and aggressive. 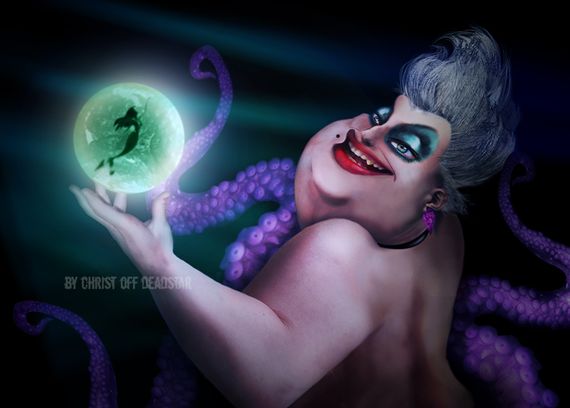 If you have any favorite villains, please let me know!