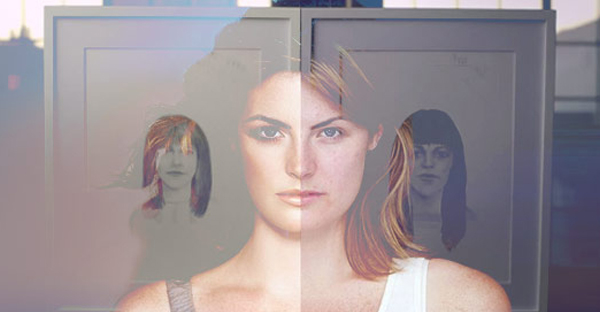 Viral marketing has been a notion ever since people started to think that an idea spreads like a virus, which is to say the 90’s. The exact moment when it was first used, however, is widely debated. But we do know that it was popular in 1996, when Jeffrey Rayport wrote about it in an article for Fast Company, called The Virus of Marketing.

Viral marketing is indeed designed to work like a virus. You expose users to your advertisement, in order for it to reach a susceptible one. This user, in turn, presents others and so on until the ad reaches lots of people. The idea is that as long as each user enters more than one other susceptible user, than the advertisement’s reach grows according to a exponential curve.

One of the first people to write about algorithms designed to identify people with high social networking potential was Bob Gersteley. In his work “Advertising Research is Changing” he employs SNP algorithms in marketing research, which lead to the coining of the term “alpha user” in 2004. An alpha user is the focal point of a viral campaign; “hubs”, if you will, which are most influential.

The first ever Viral Summit was held in early 2013 in Las Vegas, Nevada, and it attempted to identify similar trends in viral marketing for various media. Further proof that those nifty little commercials we share on our Facebook pages are engineered to be shared.

In today’s article, I will be showcasing some of the most viral marketing campaigns, and hopefully giving you a bit of design inspiration.

WestJet Airlines went viral with this video of the lovely surprise it gave their passengers. Setting up video booths in boarding pass counters, passengers leaving from Toronto and Hamilton recorded their Christmas wishes on a live chat with good ol’ Saint Nick before boarding on their flights to Calgary.

WestJet employees would then go out, buy and wrap the things the passengers wished for, in time for their arrival at Calgary, so they would be greeted with a lovely Christmas surprise.

Interactive advertisement tends to be the best advertisement, and AMC really hit the nail on the head with their Mad Men Yourself flash app that allows you to make your very own Mad Men character.

Mad Men Yourself was made to promote the 3rd season of the show, but it should come as no surprise that it is still a hit today.

The Old Spice Guy effectively reinvigorated the brand, making it popular again, all by using a bit of ironic humour and charisma in its purest form.

Go ahead and click play on the video posted above, and you will see just what a smooth talker that handsome fellow is.

Done for the remake of the Stephen King classic Carrie, this hidden camera video got the movie a bit of hype, and it really is pretty nicely done. Too bad it just was not enough to get the new Carrie not to flop at the box office.

Most of us do not think of public service announcements as viral marketing campaign, but we most definitely should, especially since Dumb Ways to Die.

This funny and adorable video and song done by Metro Trains Melbourne encourages you not to run on the tracks in a catchy way that will possibly stick with you, and all the people you will be showing this video to. In fact, it is so catchy that I even put it on my Youtube playlist so I can listen do it when I am feeling down.

Alex Tew is living the dream of money for nothing. His million pixel website sold advertising space by the pixel, at 1 dollar per pixel. By the end of it, he was 1 million dollar richer, and probably working in advertisement, if he even needs to anymore.

Dove’s Real Beauty campaign is going about advertising the right way. In this video, people are asked to a warehouse, where they describe themselves to a forensic artist, and are then asked to chat with someone else, who later describes them again to the forensic artist.

The idea of the video is to promote a better self-image of one’s self, and in doing that goes for sympathy points, rather than bragging points.

“Simply stuff. It matters.” What an absolutely amazing tagline for an advertisement. Three Mobile UK showed that knew what their clients use the internet for, and created this terrific video of an adorable dancing pony, because totally random.

That about wraps up this article. I hope you enjoyed reading it, and that you got a few extra ideas about what you want to do with your own marketing campaigns.

Feel free to scroll down to the comment section and tell me what viral campaigns you liked most or just drop me a few lines, ’cause there is nothing I love more than feedback. 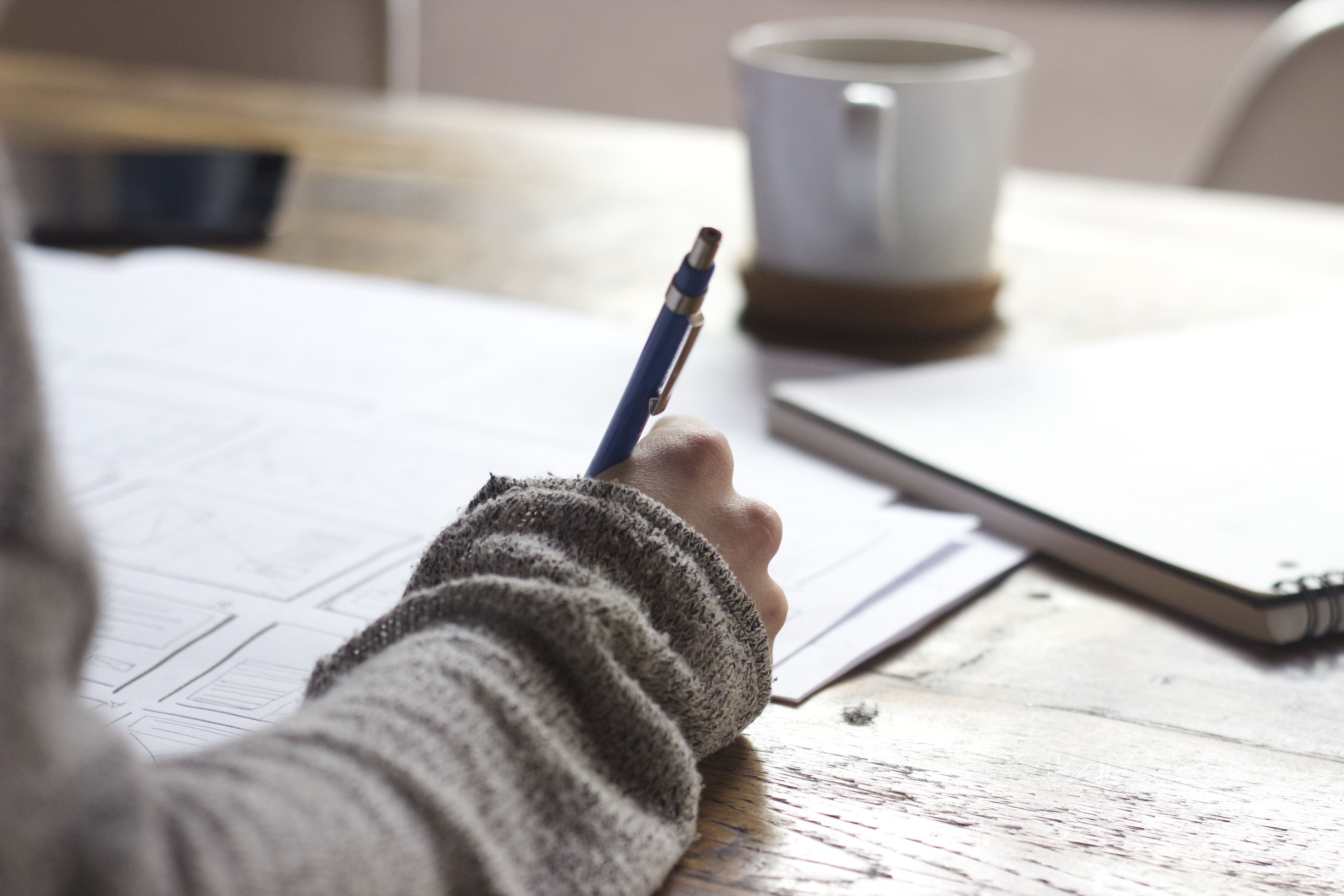 Building Your Reputation as a Designer: 9 Things To Consider

4 Comments → Have You Seen These 8 Most Viral Marketing Campaigns?