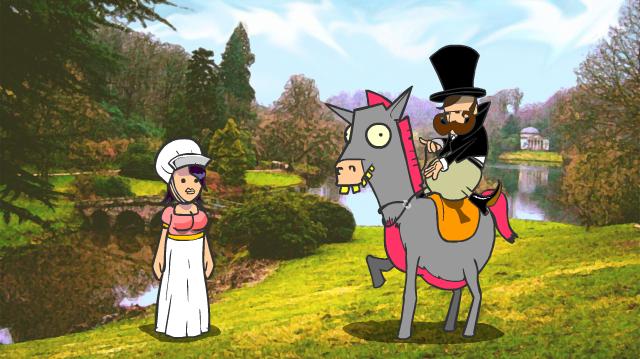 Surfing the internet one day for no particular reason, I accidentally found some animated funny stuff playing a catchy song and in a loop. Hosted by Weebls-stuff, these simple, intentionally poorly animated clips will put a smile on your face at any time of day.
The first one I encountered was â€œAmazing horseâ€ on Arena TV, a gaming related website. It got hacked and when opening the main page, it played a weird, but very funny song. The clip illustrates a man on a horse singing to a woman “Look at my horse, my horse is amazing!â€. 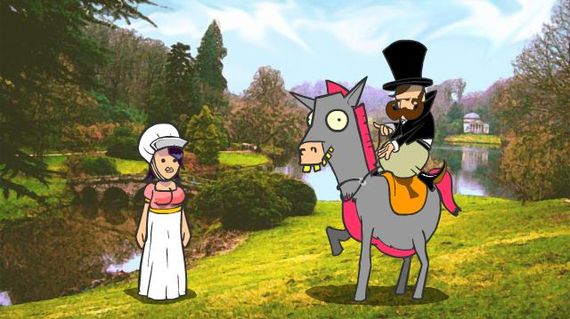 Contrasting to the funny aspect, it actually represents the evolution of womenâ€™s rights along with the diminishing use of horses as ways of transportation. Here is where you can see the clip.
Scotch egg
This is based on the Scottish recipe for a shelled hard-boiled egg, wrapped in a sausage meat mixture, coated in bread crumbs and deep fried. Somebody thought of turning this into something more creative. 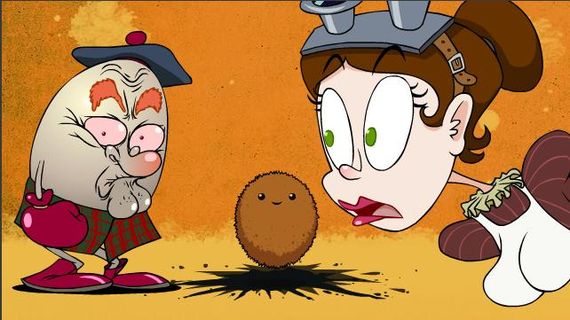 Narwhals
A narwhal is medium-sized whale with a long tusk extended frontally from their upper left jaw. These narwhals are funny as hell! Have a look.

Badger Badger Badger
This is a mono-rhythmic song that if you listen to it, will ring in your ears for the rest of the day. Hereâ€™s a screenshot of the animation.
(img) 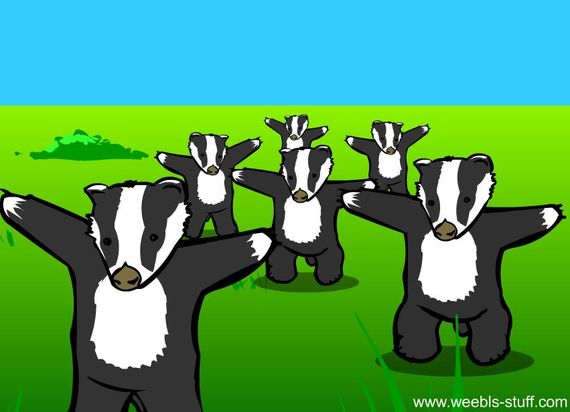 Demolition Squid
This is a parody featuring the â€œmotion captured performance of Tom Hanksâ€ and referencing the movie â€œThe Polar Expressâ€. Itâ€™s about a squid using demolition equipment to wreck an orphanage where baby Hitler lived and a womanâ€™s house. Then a bank rises and turns out itâ€™s a monster. Overall, itâ€™s a parody of the cheesy, over-the-top movie trailers with the deep-voice narrator and oneliners.
(img) 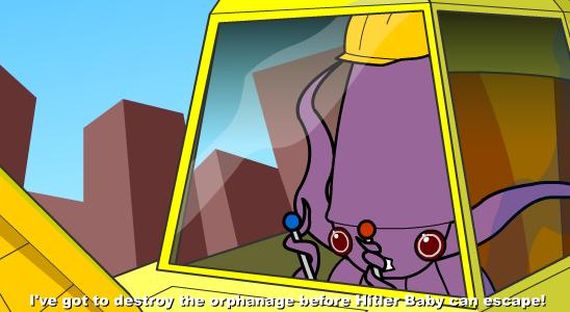 Hope you enjoyed it as much as i did!