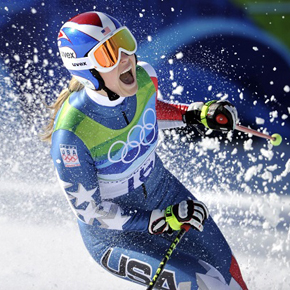 “It is the inspiration of the Olympics Games that drives people not only to compete, but to improve and to bring lasting spiritual and moral benefits to the athlete and inspiration to those lucky enough to witness the athletic dedication.”

The Olympics are one of the most celebrated events in the world, and for good reason. Every four years, we get to watch this huge competition where athletes from all around the world come and give their best. It’s one of the most inspirational moments many of us ever get to see.

Well, we did say four years before, but it’s really just two, isn’t it? Every second year we get a type of Olympic game, be it the Winter Olympics or the Summer Olympics, alternatively.

This year, we’ve been watching the Sochi Winter Olympics, and they’ve had their great moments as well as some not-so-great-ones.

What with the #SochiProblems hashtag trending on Twitter due to journalists pointing out the many flaws in their accommodations there, it’s easy to miss how amazing the Winter Games usually are and how wonderful, indeed, these were too.

While we’re going to discuss this latter aspect mostly in this article, we do want to address the #SochiProblems hashtag and discuss these issues. Ever since the debut of the Sochi Winter Olympics, athletes and journalists alike have taken to the internet in order to air their problems under this hashtag.

The things posted under this hashtag have ranged from check in issues, as most hotels in the city were far from complete (tweets on this issue ranging from the “my hotel doesn’t have a lobby yet” to “It’s been 48 hours waiting time and I still haven’t gotten my room”) to issues with the running water (which had a really unfriendly yellow-red color to it) and many more.

If you do want to find out more about the issues journalists and athletes have been complaining about related to the Sochi Olympics, you can check out the Twitter user @SochiProblems or the website created around this topic.

Despite all these issues, though, we can’t help but be in awe of the athletes participating in this winter Olympiad, as we are every time one form or another of the Olympic Games are held. Why is that? Well, it has something to do with the meaning of the Olympics, we guess.

We all know that in Ancient Greece, the Olympics were games held every four years in order to honor Zeus, but they were so much more than that. First of all, the entire duration of the Ancient Olympics was marked by a truce between all participating city states, no matter what their relation may be at the time. Furthermore, the Olympic Games were not only a sports competition, they were just as much a religious event and an artistic event as well. Artists from all over the Greek world would come to the Olympics and display their finest works in what would become an artistic competition.

Even the modern day Olympics were founded in order to promote international understanding through sports and their innate sense of fair play. This goal has been accomplished completely. It’s not hard to look at any of the Olympic symbols, from the Olympic Rings to the Olympic Torch, and realize that they symbolize internationalism at its best and most inclusive.

Furthermore, ever since the first Summer Olympiad in 1894, the Olympic Games have been the most successful and largest sporting events in the modern world.

In order to celebrate this inclusive and wonderful spirit of the Winter Olympiad, we’ve decided to compile our favorite winter game photographs, from this and other Winter Olympics. 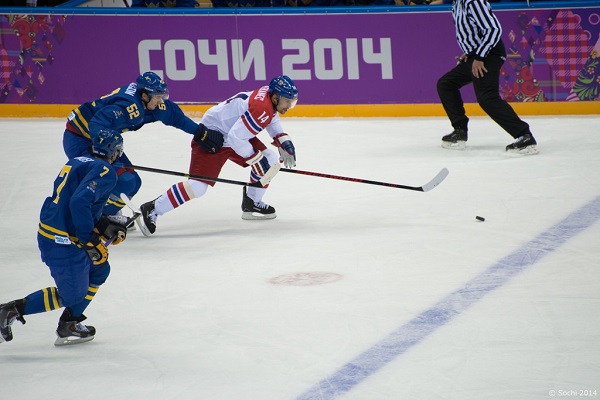 Hockey at the 2014 Sochi Winter Games. 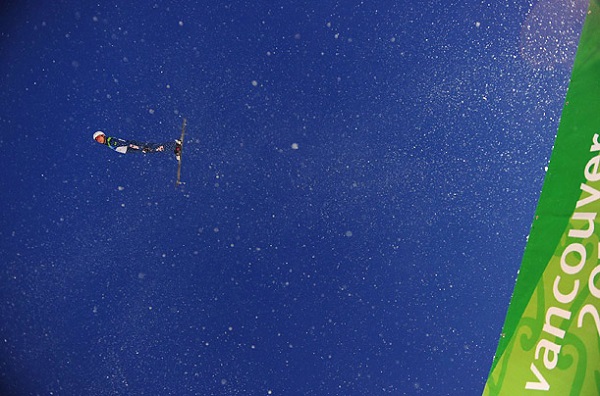 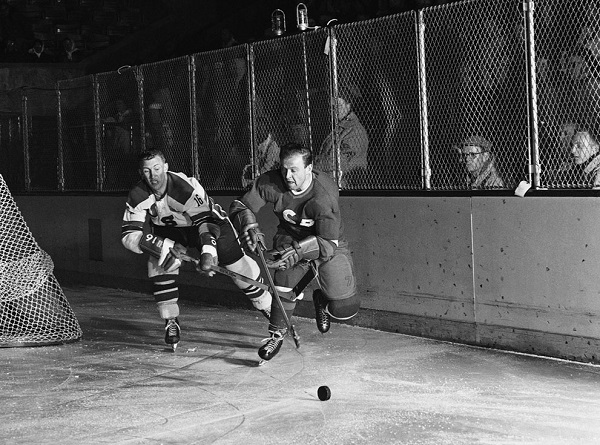 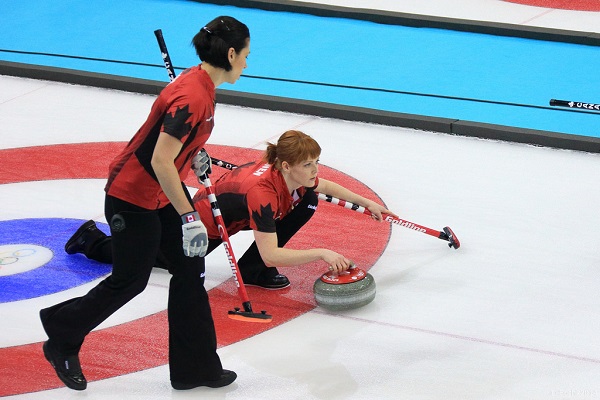 Canadian Curling Team in the 4th Women’s Round Robin Session at the 2014 Sochi Winter Olympics. 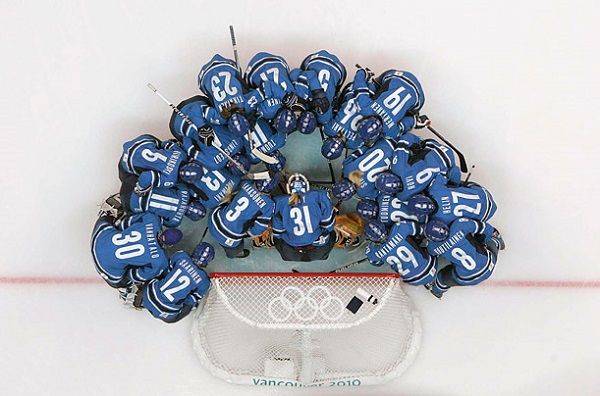 The Finnish women’s hockey team huddles around its goalie, Noora Raty during the semifinals at the 2010 Vancouver Winter Games. 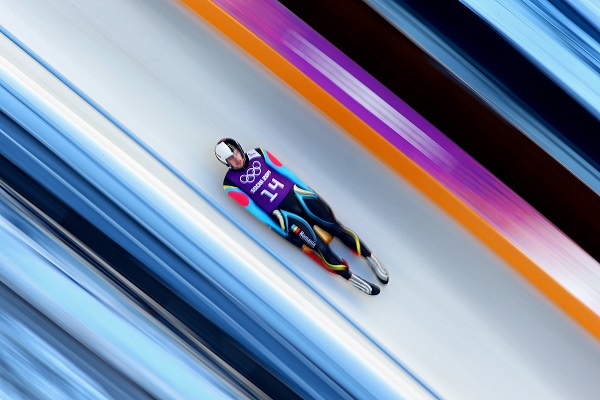 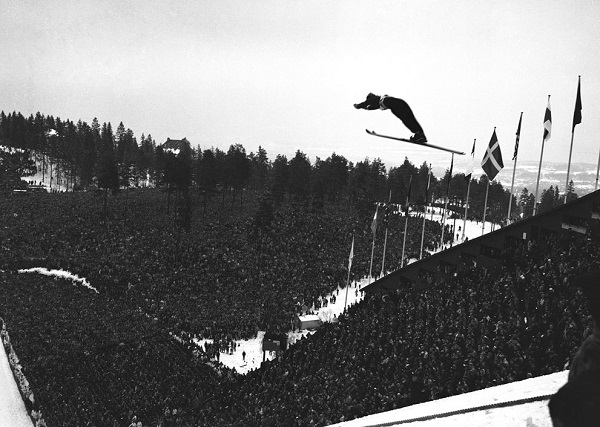 View from the top of the Holenkollen ski jump during the 1952 Oslo Winter Olympics. 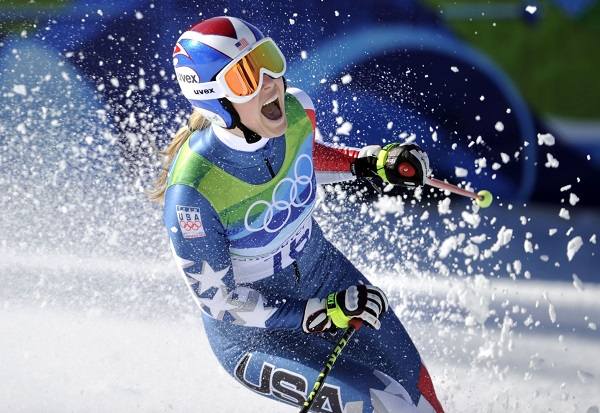 United States athlete Lindsey Vonn at the 2010 Vancouver Winter Games, where she won the gold medal in downhill skiing. 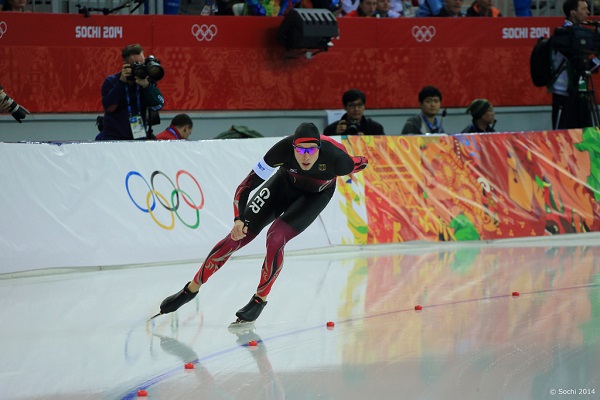 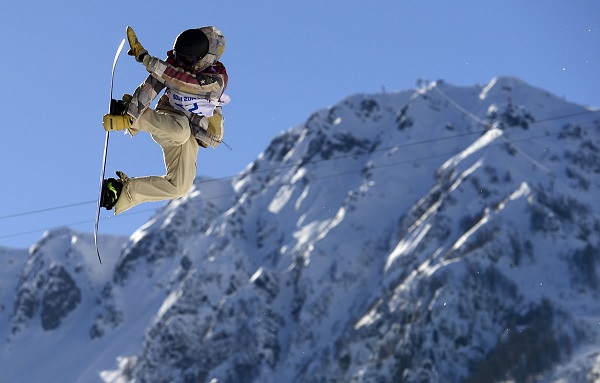 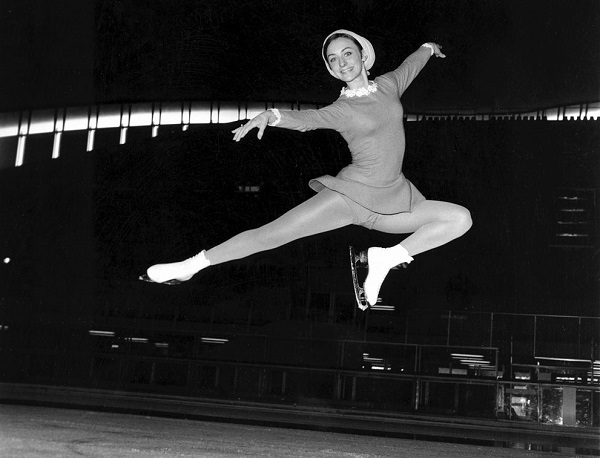 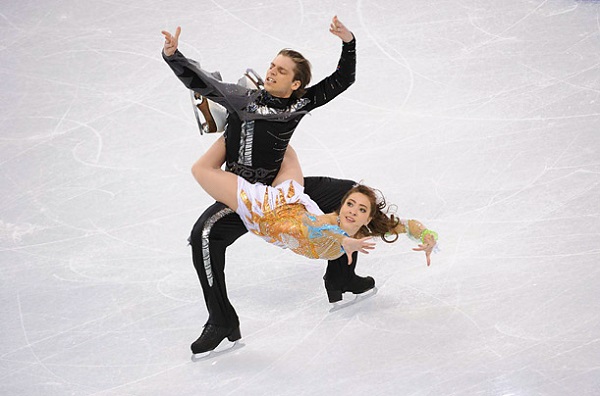 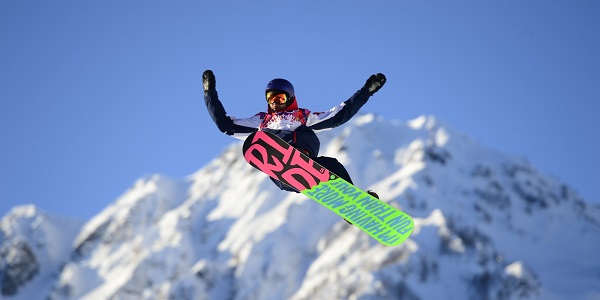 That pretty much wraps up our selection of inspirational winter games photographs. Which are your favorites? Don’t hesitate to let us know by leaving a comment using the form below!