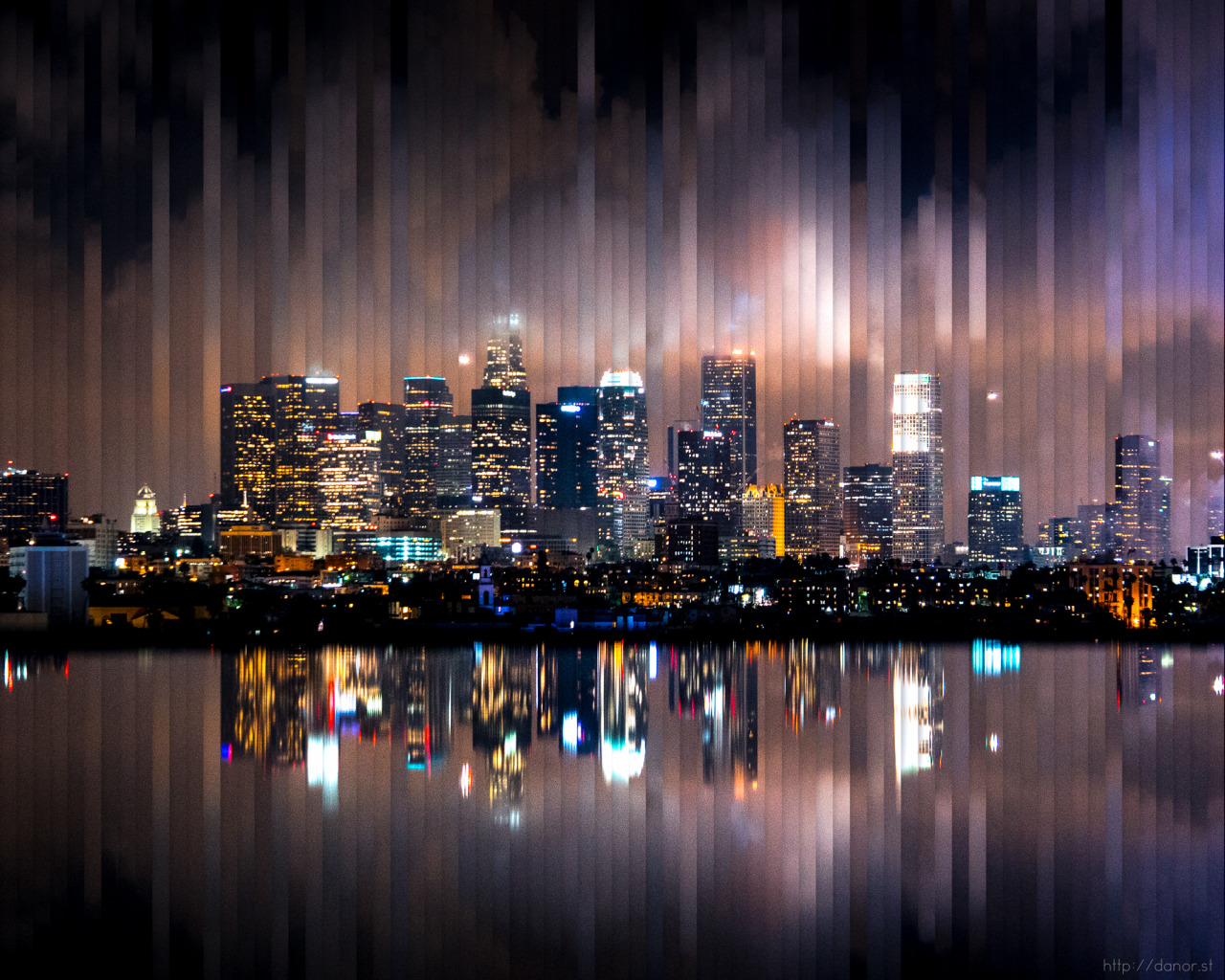 Los Angeles is one of the most iconic US cities there is. It is the home of Hollywood, sandy beaches, famous recording studios, and the place where all kinds of aspiring artists go to live in poverty before making it big, and moving to Beverly Hills (or not making it big, and not moving to Beverly Hills). In today’s article, I will be showing a few amazing pictures of Los Angeles, done by photographer Dan Marker-Moore.

Bucharest, as some of you may know, is the capital city of Romania, and has been so for just over 150 years, but the city itself is quite a bit older than that. First mentioned in 1459 when it became Vlad the Impaler’s residence, Prince of what was then known as Wallachia, the city started competing for the title of capital city, after subsequent rulers made it their court’s summer residence. It finally achieved its status as capital city after Wallachia and Moldavia united to form the Principality of Romania, in 1862. 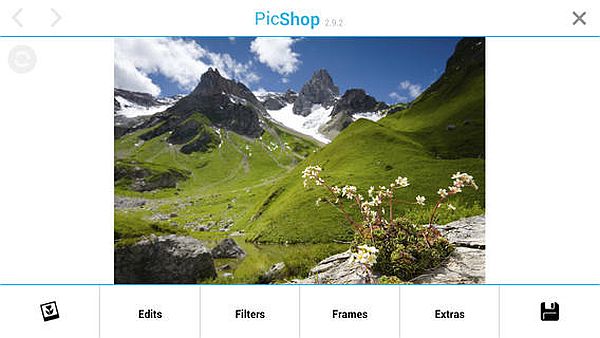 We have already covered some of our favorite iPhone apps in a previous article, but in today’s article, we will be focusing strictly on photography apps. So, if you are bored with your current app, or have just recently got yourself “iOS-ed”, feel free to try these apps out. 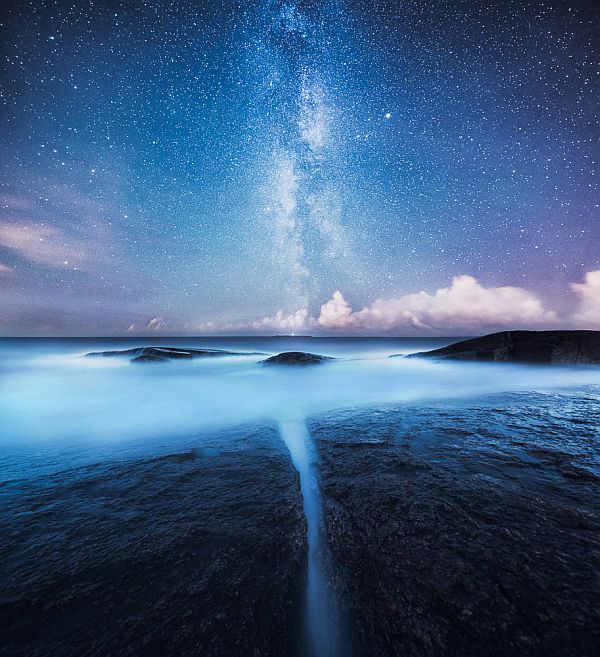 This week, I get the pleasure of showcasing some totally awesome works from Mikko Lagerstedt, a self-taught photographer and nature enthusiast from beautiful Finland. But before I do that, I want to tell you a thing or three about Mikko and Finland as well while I am at it. 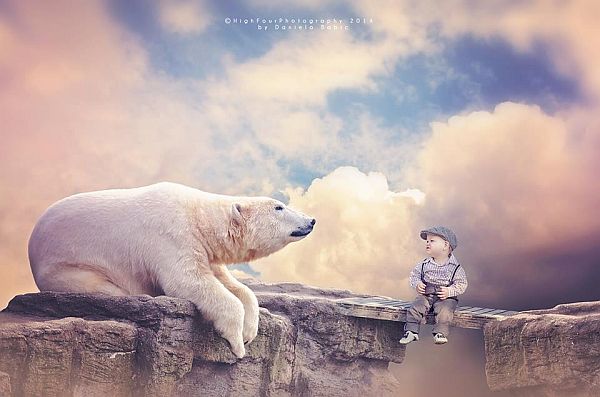 We here at Pixel77 have showcased several artists that use Photoshop to create stunning results, and today I will be showcasing Daniela Babic’s photos of her son, Theodore, which she edits to make them seem like wonderful adventures.