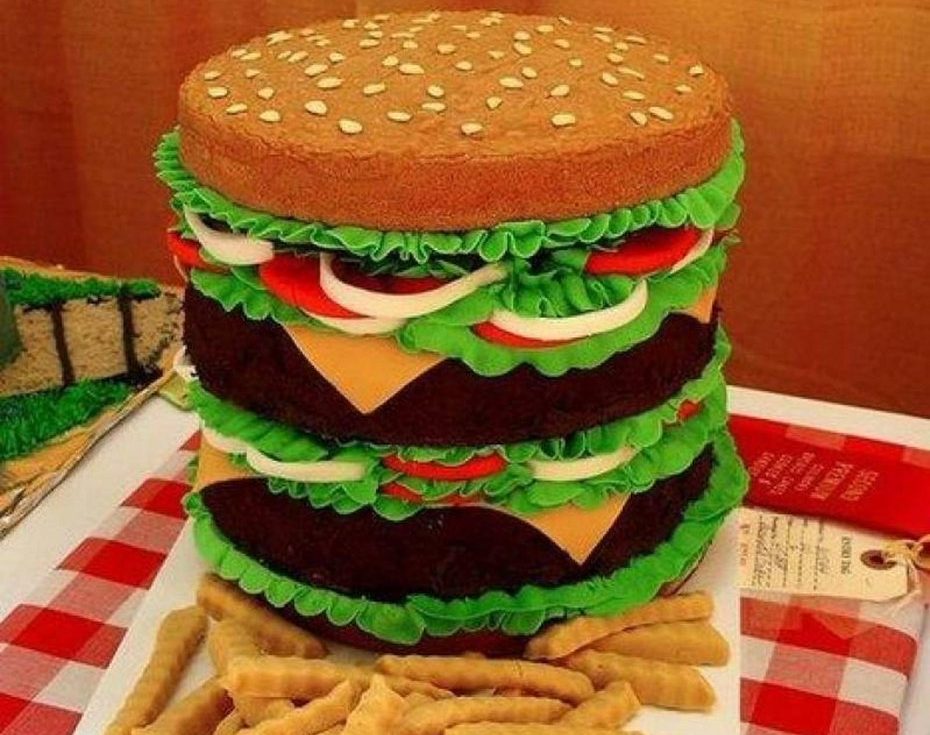 Cakes are what we will be discussing in this article, as you could probably tell by the name, and I will be swallowing my own words with the very first fact about cakes that I am about to present. It’s time I show you what you came here to see: some absolutely fantastic cakes that look too good to be eaten. 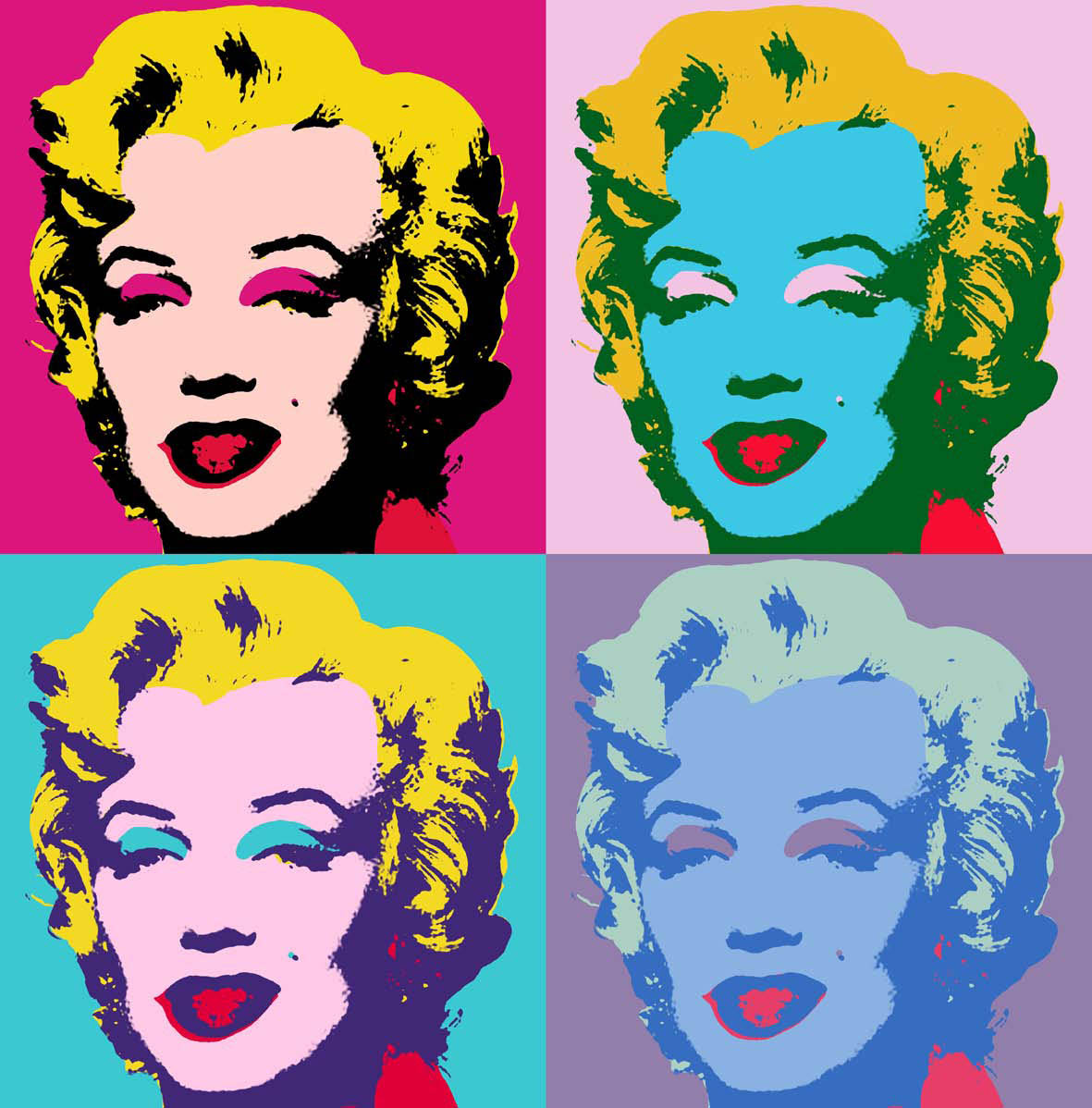 Pop Art is a significant artistic movement that originates from 1950s Britain and early 1960s United States. It was suggestively named “pop” art due to the fact that it encapsulates popular contemporary imagery, usually removed from its initial context and combined with unrelated elements. It’s considered to perfectly represent the paradox of mass culture because it simultaneously employs mundane cultural objects, celebrities and symbolic items from advertising, news and comic books. 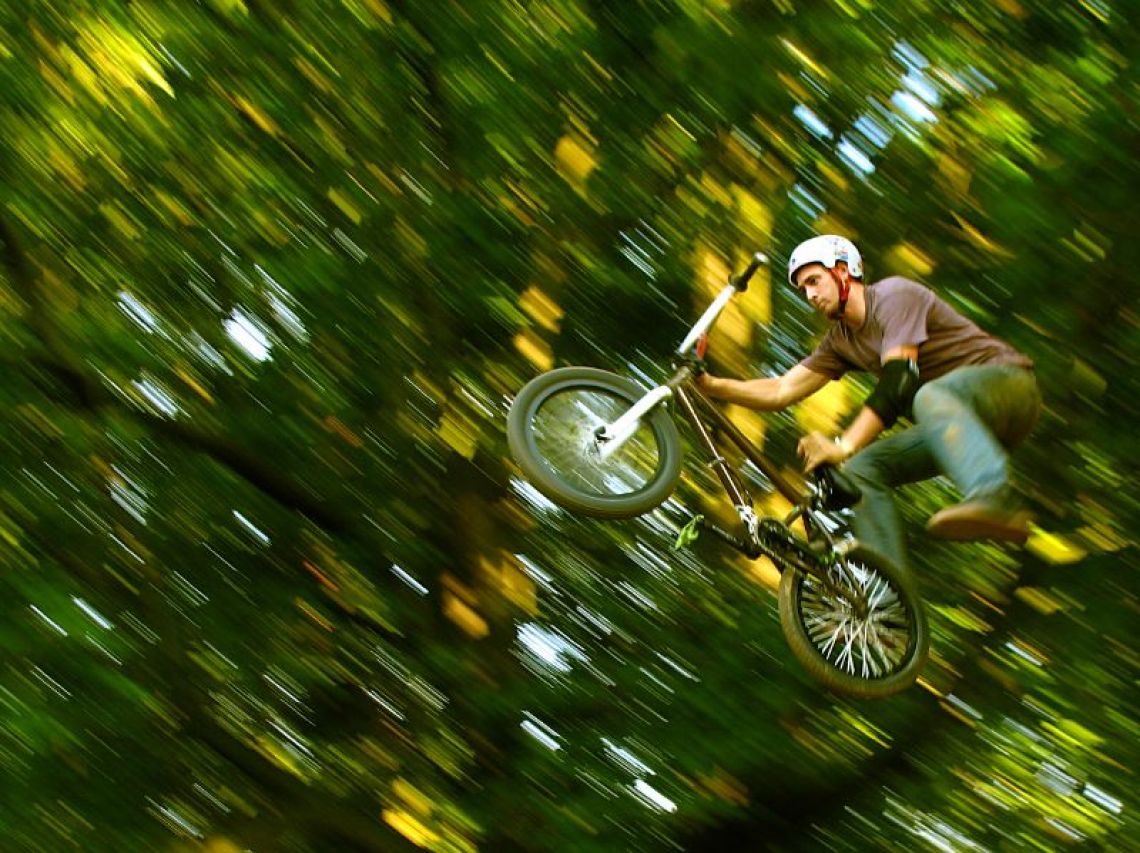 A photograph captures a single moment in time. But what if you want to photograph wildlife in action, a car hurtling round a racetrack or the movement of tall grass in the breeze? If you know how to depict motion photographically, your images will come to life instantly. Here is a brief outline of how you can use different shutter speeds and panning to introduce movement into your photographs. 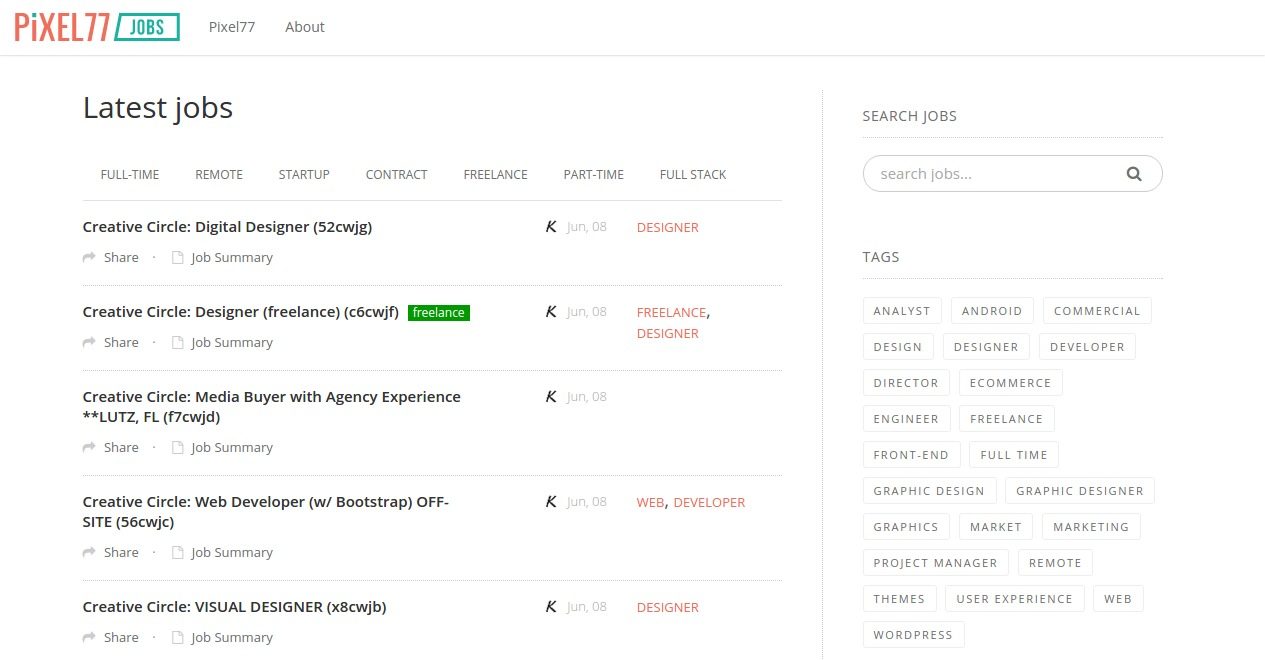 Our Pixel77 Jobs site has been booming ever since we announced it a couple of weeks ago. Starting today we’re going to make it even easier for you to find opportunities for creatives online. Every week we’ll post a roundup of the best jobs for designers you can find online. Our list will include full-time,… END_OF_DOCUMENT_TOKEN_TO_BE_REPLACED 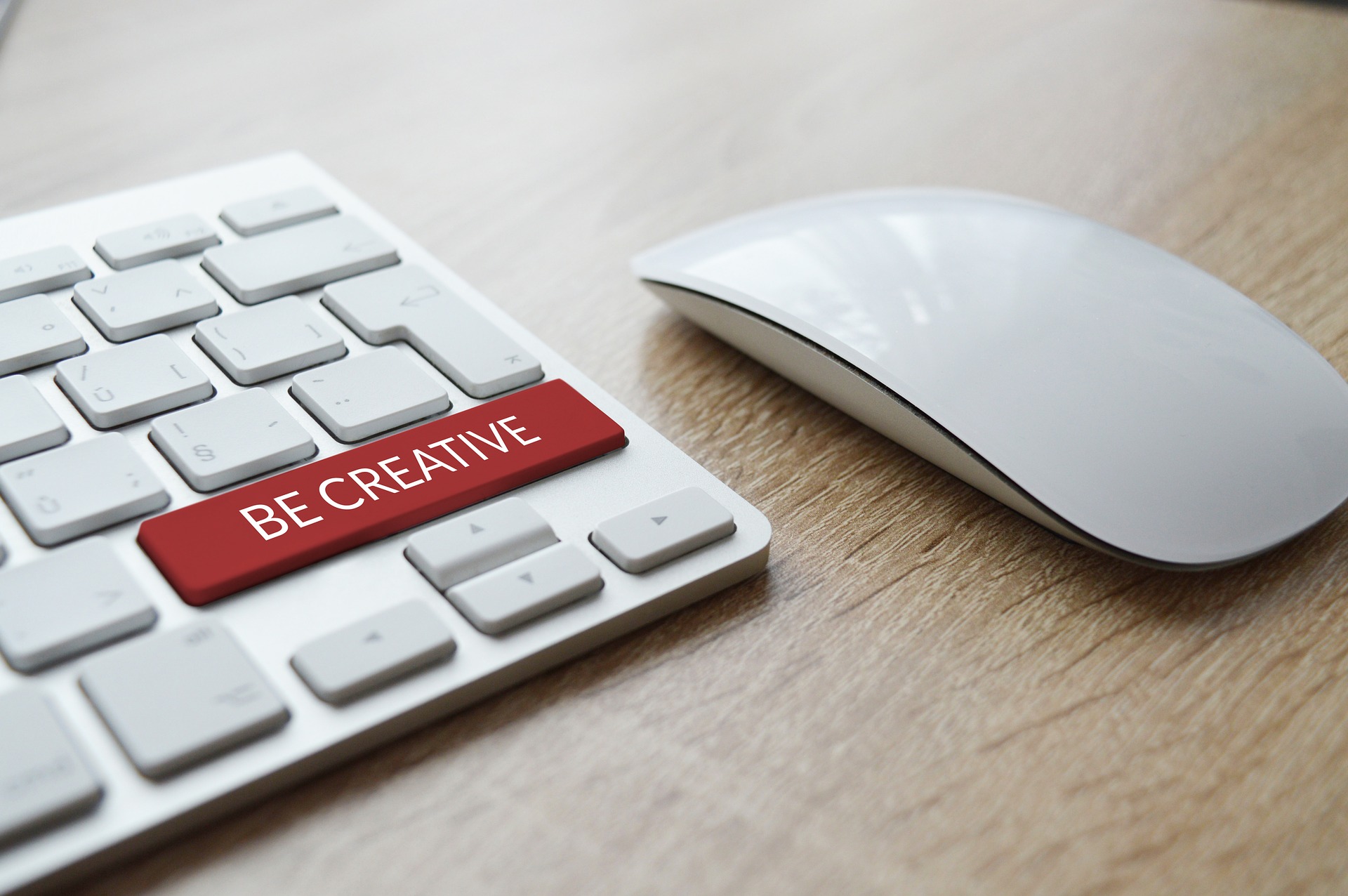